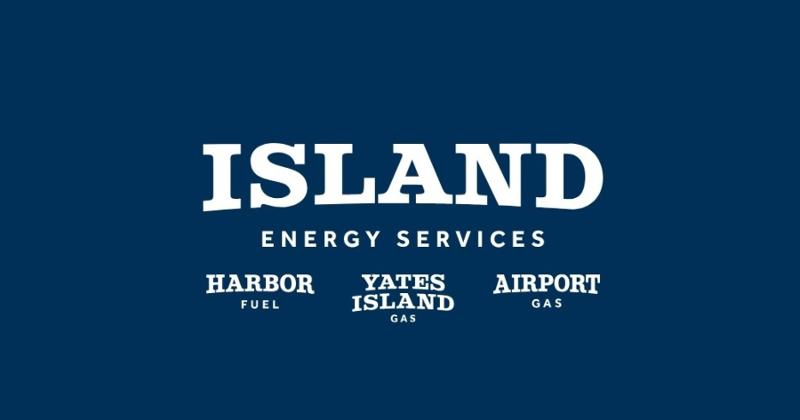 NANTUCKET, Mass. — Island Energy Services is acquiring Hatch’s Package Store in Nantucket, Mass., from Butnell Corp., according to a report by The Inquirer and Mirror. After four decades, owner Judy Brownell is selling the liquor store and gas station, said the report.

The pending sale does not include the neighboring Henry Jr. sandwich shop and Bill Fisher Tackle property, the report added.

Hatch’s started as a garage in the early 1900s that sold kerosene and then gasoline, the store says on its website. After Prohibition, it acquired a beer and wine license. In the 1960s Katherine (Hatch) Dunham took over the operation, and then in 1979 sold the store to Judith and Butler Brownell.

The companies expect the transaction to close later this year for an undisclosed price, said the report.