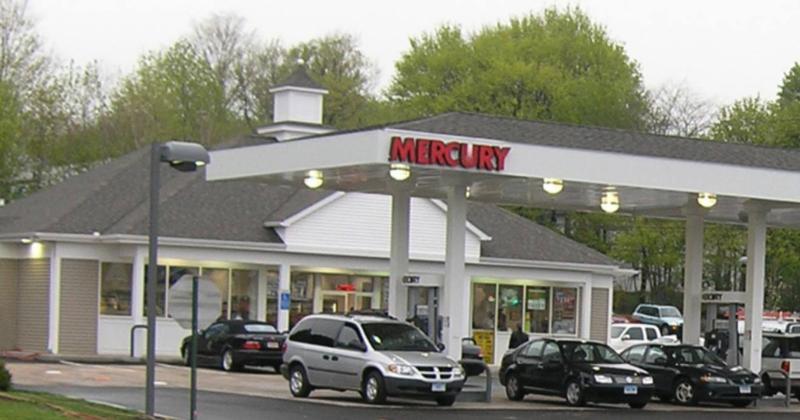 WATERBURY, Conn. — Several weeks after closing on the sale of eight of its convenience stores in Connecticut to EG Group, Mercury Fuel Service Inc. is preparing to sell more of its portfolio to an undisclosed buyer, according to a report by CT Insider.

Mercury Fuel notified the state Department of Labor on July 1 that it is selling an unspecified portion of its assets and will lay off 112 workers on or about Sept. 3, when it expects the new transaction to close. The federal Worker Adjustment and Retraining Notification Act required the company to notify the state about the layoffs.

Michael Devino, president of Mercury Fuel, did not specify to whom the company is selling the assets or why the layoffs were necessary. Of the 112 employees Mercury Fuel is laying off, 68 are cashiers, 14 are store managers and nine are assistant managers, according to Devino’s letter.

Mercury Fuel did not respond to a CSP Daily News request for comment.

In mid-March, EG Group entered into an asset purchase agreement with Mercury Fuel to acquire eight company-operated convenience stores in Connecticut. Its U.S. arm, EG America, completed the purchase in June. It closed one of the locations and has converted seven in Cheshire, Winstead, Old Saybrook, Newington, Wethersfield, Westport and East Windsor, Conn.. to its Cumberland Farms brand. It operates 72 Cumberland Farms c-stores in the Nutmeg State.

“We have built a solid and thriving business over the past 74 years and are proud of everything we have accomplished,” Devino said when the companies announced the deal. “Cumberland Farms is a great brand, and we are sure they will leverage their expertise to ensure these stores thrive even more.”

Before the deal with EG Group, Waterbury, Conn.-based Mercury Fuel had 23 c-stores.

EG America has retained most of the Mercury Fuel workers. “All Mercury store-level personnel (cashiers/managers) were given the opportunity to remain employed at these converted locations. Any former Mercury employee who wished to continue employment and who passed a background check was immediately rehired as a Cumberland Farms employee. Sean Hennessey, a spokesperson for EG Group, told CSP. EG America’s goal “is to retain and hire the best people possible.”

Founded in 2001 by the Issa Family, Blackburn, U.K.-based EG Group is a fuel forecourt retail convenience operator with approximately 6,000 sites across Europe, the United States and Australia.