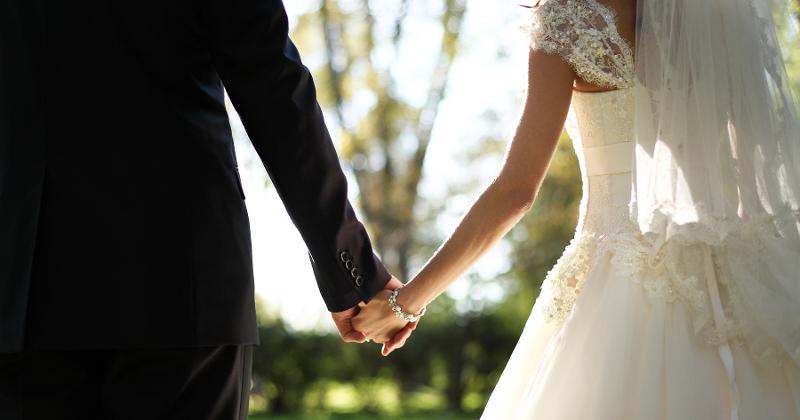 CHICAGO — We saw Marathon do it successfully, Valero with modest success, and Hess do it with reasonable performance. All three built strong retail networks before divesting their stores for varying reasons.

Over the past half-dozen years, refiner-marketers have signed off on retail, intensifying their focus on midstream and downstream operations, while securing fuel deals with major retail brands.

As for those retail spinoffs, well:

That history puts the industry’s eyes on Murphy USA. Since parent company Murphy Oil liberated the retail assets seven years ago, the El Dorado, Ark.-based operator has quietly grown to nearly 1,500 stores, with the overwhelming majority shoehorned on Walmart and Sam’s Club parking lots across much of the South.

More importantly, Murphy USA has signaled independence with a standalone Murphy Express concept, the roughly 250-unit enterprise of stores that range from 1,200 to 3,400 square feet and feature the traditional c-store fare of tobacco, snacks and beverages. Still, even the Murphy Express stores rely heavily on an anachronistic strategy of gasoline and smokes.

In the 157-unit QuickChek, Murphy acquired a c-store chain that represents everything it is not: an elite fresh food-and-beverage proprietor with average-store footprints that dwarf Murphy’s.

“I admit it,” says OPIS analyst Tom Kloza. “I didn’t see this one coming.”

“We too were very surprised to see Murphy USA win,” added an official in the investment community who, like others interviewed, spoke on condition of anonymity. “They have never been aggressive in these types of situations. Also surprised about the geography here.”

The deal is striking on many levels. The most notable are divergent business strategies and markets.

QuickChek is the opposite. Hunkered in the Northeast with 157 stores across much of New Jersey and parts of New York, QuickChek knows its focus: food.

At its newer locations of more than 6,000 square feet, QuickChek resembles a quick service restaurant that happens to also sell convenience items. A team of store associates busily prepares soups and subs, a barista makes smoothies and flavorful hot and cold coffee offerings, and a stream of patrons line the self-serve coffee bar, which features a variety of traditional and LTO offerings.

Food generates more than 50% of the stores’ inside sales. As for fuel, like other food-first convenience chains, QuickChek was late to the game and today features a high-volume forecourt at 89 locations.

It seems it is QuickChek’s yin that justifies Murphy’s $645 million yang.

Six weeks ago during Murphy USA’s third-quarter earnings call, Murphy CEO Andrew Clyde, who has guided the outfit since its spinoff from Murphy Oil in 2013, referenced the company’s need to move into the food arena and hinted at possible acquisitions to get there, foreshadowing the QuickChek deal.

“Given the importance of new-store growth and performance as it impacts our five-year plan, we are focusing management's attention on building a distinctive food and beverage offer that is fit for our purpose, our format and our customers to support the highest possible returns on our growth investments,” Clyde said in late October.

Acknowledging that foodservice remained a weak spot, Clyde said the company was “open to pursuing” targeted mergers-and-acquisition activity in addition to organic growth. This could include chains with successful, at-scale food and beverage programs “where an acquisition could deliver immediate benefits vs. solely building the capabilities internally.”

OPIS’ Kloza remembers the call well but was still stunned by the recent acquisition. “When I listened to Andrew Clyde say they were open to M&A, I never thought it would be a pre-eminent, sophisticated company with one of the biggest footprints in New Jersey and New York. I thought it would be much smaller [deal] and not nearly as ambitious.”

“We think Murphy USA's acquisition of QuickChek is a case study for M&A,” said Ben Bienvenu of Stephens Inc. “While this transaction is not without risk, we think it presents significantly lower risk vs. the company allocating capital to trying to build the same capabilities internally.

And the 13.2x multiple did not bother Bienvenu. “The price paid was exceedingly fair in our view, and we’re glad to see Murphy USA pay for quality vs. find a bargain that needs fixing. … In our view this wasn't simply a financial transaction, but an attractive strategic [move].”

In short, if strong relationships are made on finding a partner with complementary qualities, then this is a match made from the best dating services.