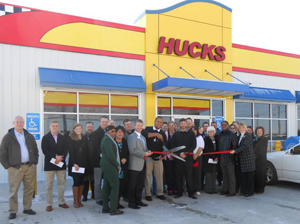 The unscientific listing of convenience stores, gas station, truckstops and travel centers not previously reported in CSP Daily News has been arranged by state. Click through each item for more details on each store.

New Circle K c-stores opened in Wildomar and Bellflower, Calif. They are part of the Circle K Franchise system.

Ed Kaplan, a Fort Lauderdale, Fla., investor, has bought a property and building leased to 7-Eleven Inc. in South Dayton, Fla., for approximately $3.3 million. The seller was Loulourgas Properties, Clearwater, Fla. 7-Eleven plans to continue leasing and operating the store.

A Circle K c-store opened in Lakeland, Fla. The new store, part of the Circle K Franchise system, is co-branded with Marathon fuel. 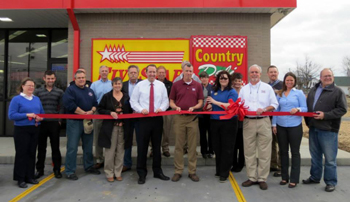 Wawa has closed a c-store in Cherry Hill, N.J. "Whenever possible, we modernize our older stores rather than close them," said Lori Bruce, a spokesperson for the Wawa, Pa.-based company. "We have considered as many options as possible to keep this store open, but it is just not feasible for us to modify this store to meet our current standards."

CST Brands Inc. has opened a new Corner Store in the Alamo Heights area of Austin, Texas, one of four larger-format stores it will open there this year.

Marathon Petroleum Corp. is opening its first branded station in the state of Texas. The Texas City location was previously an Exxon station. Texas City is home to two of MPC's seven refineries.