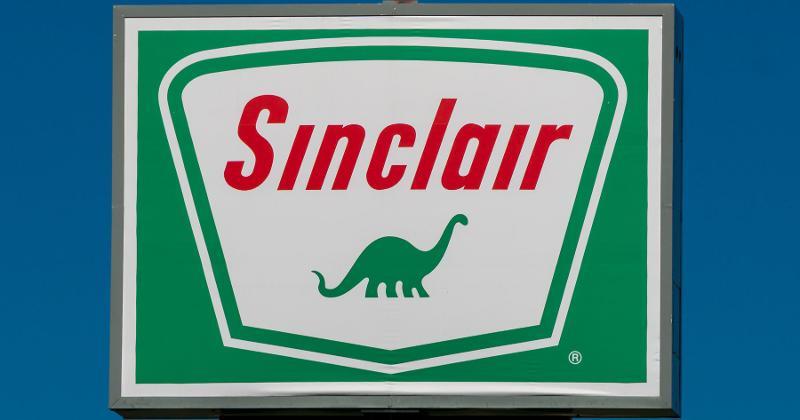 In addition to an outright sale, Sinclair would consider strategic options such as taking the company public but allowing the family to maintain a stake, according to one source. Some assets, including the company’s hotels and ranches, would not be included in a transaction, one source said.

Sinclair could be worth $2 billion to $3 billion, according to the sources, who spoke on condition of anonymity because the talks are private. Sinclair will review bids and will determine whether serious talks are merited, sources said, and the company expects to determine the viability of the offers within the month. It has retained Tudor, Pickering, Holt & Co. as an adviser.

Refiners operating in the Rocky Mountain region, such as Par Pacific, CVR Energy, Delek Energy and HollyFrontier, would be among the most logical buyers for Sinclair, Reuters speculated.

Salt Lake City-based Sinclair operates an 85,000-barrel-per-day (bpd) refinery in Sinclair, Wyo., and a 25,000-bpd refinery in Casper, Wyo. Sinclair exited retail in 2009 with the sale of its 90 gas stations. In 2012, Sinclair began licensing gas stations nationwide, allowing them to use Sinclair branding in markets not supplied by Sinclair fuel.

Best known for its iconic green dinosaur mascot, Dino, seen on gas station signs, race cars, promotional materials and in parades, the company was founded in 1916 by Harry Sinclair and is still controlled by the family.