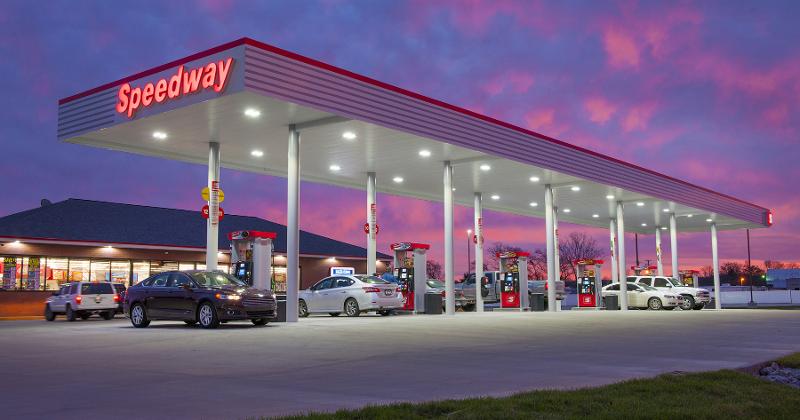 WASHINGTON — The International Brotherhood of Teamsters is calling on the U.S. Federal Trade Commission (FTC) to “pause” its antitrust review of the proposed sale of the Speedway convenience-store network to 7-Eleven Inc. parent Seven & i Holdings Co. Ltd., Tokyo, “until the agency has time to interpret, integrate and employ the antitrust legislation currently making its way through Congress, or at a very minimum, ensure that all competitive effects from the transaction have been fully considered and remedied.”

The deal is set to be among the biggest in the history of the c-store industry. In August 2020, Marathon Petroleum Corp. entered into a definitive agreement to sell its Speedway convenience-store chain to 7-Eleven Inc., a wholly owned, indirect subsidiary of Seven & i, for $21 billion in cash. The transaction, which includes a 15-year fuel supply agreement, is expected to close in first-quarter 2021, subject to customary closing conditions and regulatory approvals.

In a letter to Acting FTC Chair Rebecca Slaughter, Teamsters General President James Hoffa said “it is our belief that the anticompetitive effects of the proposed transaction would not be remedied by selected divestitures of stores in local markets. … The proposed transaction will further concentrate the market and create a convenience-store industry behemoth with markedly increased power to drive more small businesses into closing their doors forever.”

The letter also cites activist investor pressure. “The Speedway sale to 7-Eleven was the result of 18 months of intense pressure on Marathon’s management from activist shareholder Elliott Management and Elliott’s singular desire to liquidate Marathon’s assets to fund enormous share buybacks and special dividends. Indeed, Marathon plans to use the $21 billion in Speedway proceeds exclusively to pay down debt and reward shareholders, such as Elliott Management, handsomely. There are no perceived market benefits in terms of efficiencies.”

Hoffa asks the agency to slow the review of the deal “until either the legislation introduced by Senator Amy Klobuchar, chairwoman on the Judiciary Subcommittee on Competition Policy, Antitrust, and Consumer Rights, has been enacted; or the commission is able to ensure that the legal and economic staffs have meaningfully taken into account the lack of efficiencies and the full range of competitive harms that the transaction may cause.”

7-Eleven Inc. did not immediately respond to a CSP Daily News request for comment.

“This acquisition is the largest in our company's history and will allow us to continue to grow and diversify our presence in the U.S., particularly in the Midwest and East Coast,” Joe DePinto, president and CEO of 7-Eleven, said when the deal was announced.

Marathon Petroleum is an integrated, downstream energy company based in Findlay, Ohio. Its Speedway, subsidiary, based in Enon, Ohio, is the third-largest c-store chain in the United States with 3,900 c-stores, according to CSP's 2020 Top 202 ranking of U.S. c-store chains by store count.