OAKBROOK TERRACE, Ill. -- Six months after CSP launched its inaugural Convenience Top 101, nearly a dozen entries in the list of the largest convenience-store chains in the United States and Canada have seen major acquisition activity, ensuring a major shakeup to next year’s list. 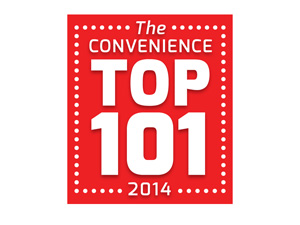 At this midpoint in the year, CSP Daily News offers this snapshot of where some of the major players in the industry stand today. Key among them:

Although so-called “financial buyers” building new platforms are also entering the market, he believes most of the recent activity has come from seasoned channel players looking to better their businesses.

“I do know of a couple of groups putting platforms together,” Landry said. “But they’re former operators who’ve built platforms and sold them in the past and are out there doing it again.”

Another factor in play is renewed interest from lenders, he said. “I’ve seen more financial buyers because there are more lenders in the C&G [convenience and gasoline channel] who were not in the space before. In recent years, we went through a drought, when there were no lenders. And now the industry is back in favor, with a number of lenders returning.”

Here’s a recap of large, recent acquisitions from 2014:

Click here for more merger and acquisition news from CSPnet.com.

The Convenience Top 101 and More