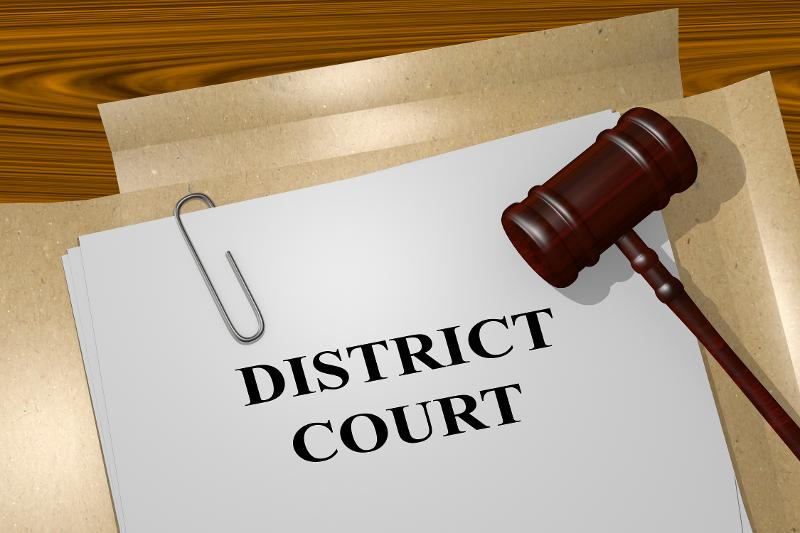 NEW ORLEANS — The co-owners of Brothers Food Mart, Iman Faeiz Hamden and Ziad Odeh Mousa, were indicted recently on 72 counts in the U.S. District Court in New Orleans for harboring illegal immigrants and employing undocumented workers at their Brothers Food Mart chain of more than 30 convenience stores in Louisiana.

In July 2009, the U.S. Department of Homeland Security’s Immigration and Customs Enforcement (ICE) arrested an employee after determining that he did not have authorization to work in the United States. Following an investigation, in July 2011, Hamdan “admitted that he and Brothers Petroleum failed to comply with employment eligibility verification requirements established by federal law,” the court documents said.

Then, between November 2011 and November 2013, ICE arrested three other employees who also did not have authorization to work in the United States. Brothers again “failed to provide complete and accurate employee verification records."

Brothers was enrolled in E-Verify, the online system that allows employers to confirm the eligibility of their employees to work in the United States, but Hamdan and Mousa did not submit the names and personal information of the undocumented workers to E-Verify, according to court documents. They directed managers to pay the undocumented workers in cash outside of the regular payroll system, collect handwritten wage reports and create a separate set of books. They also assisted in the preparation of and filed false forms and tax returns to the Internal Revenue Service.

What’s Next for Immigration Raids?

How Retailers Can Prepare for the Next Immigration Raid