Continue to Site >>>
Edit
Slides:
In 3 Steps: How to Get an Instant Lift on Candy Sales 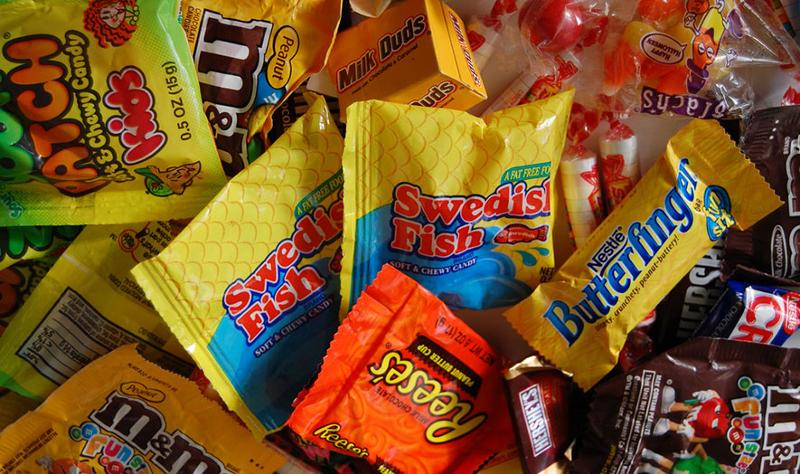 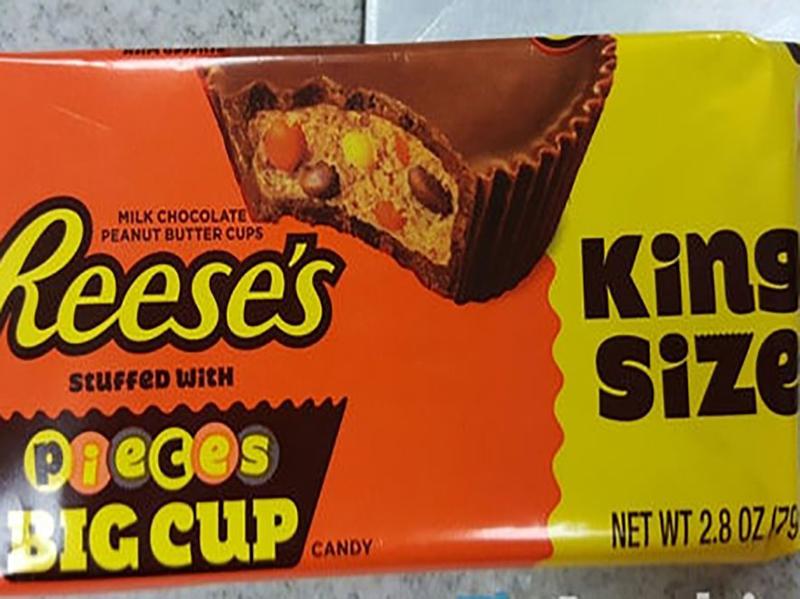 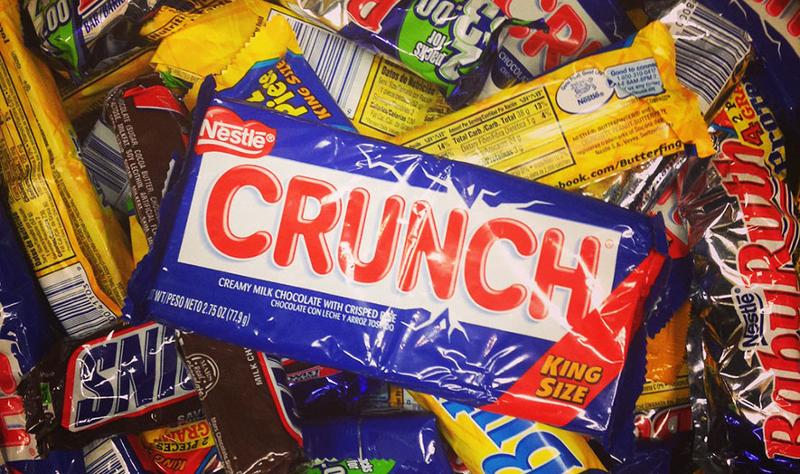 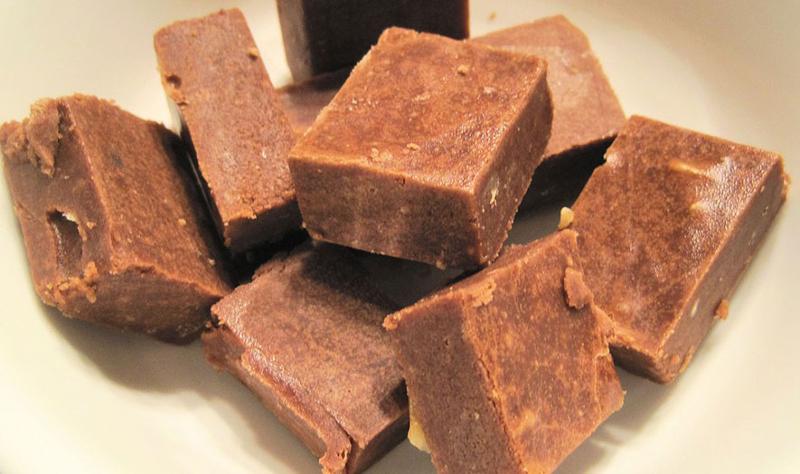 CHICAGO -- The best-selling impulse item in convenience stores is candy, according to the NACS Convenience Tracking Program. But not even candy sells itself. Along with fundamental category-management skills, retailers are trying some unique tactics to boost movement in the candy set ...

Sales of king-size candy bars are up 9% over last year at Pak-A-Sak stores in Indiana and Ohio, at the expense of standard bars, which are down almost 4.5%. And there’s a reason for the lift.

To boost sales, store managers began putting king-size bars in the cold vault—primarily its two best sellers, Reese’s Peanut Butter Cups and Snickers. They use a suction cup on the carbonated-beverage doors, “which swing the most,” says Gary Tabor, director of sales and marketing for the Portland, Ind.-based company. “Carbonated drinks and candy just seem to go together.”

He does this mostly in the warmer months, when chocolate sales drop off. “We definitely get a boost from it,” with a sale of a beverage often leading to a candy sale, or vice versa, he says.

VERC Enterprises has found that merchandising vertically by brand boosts candy sales. For example, all M&M’s candies are in a vertical line, with king-size candy at the top, then dropping down to standard chocolate candy, standard nonchocolate and ending with king-size nonchocolate, says Meghann Eaton, candy category specialist for the Duxbury, Mass.-based company.

VERC stores, all in Massachusetts and New Hampshire, also focus on on-sale products monthly. “An item will sit at the counter, and clerks will ask every customer if they would like [that bar] with their purchase,” Eaton says. The stores also rotate twofer offers. And they put a lot of candy up front.

In 3 Steps: How to Jump on a Special Event

In 2015, the Thibodaux, La.-based company signed up with Calico Fudge and bought the necessary equipment. It didn’t cost much, Williamson says, and it requires no oven because the fudge isn’t cooked. It is made, served and sold right from GoBears’ counter. It requires about 6 feet of space because customers like to see employees making the fudge.

GoBears offers about a dozen flavors, plus seasonal offers. Regular flavors and LTOs sell about equally.

“We sell it by the piece, not the pound, and most people just buy one or two pieces,” Williamson says. Staff at the store engage regularly with customers over the fudge, and they offer lots of samples.