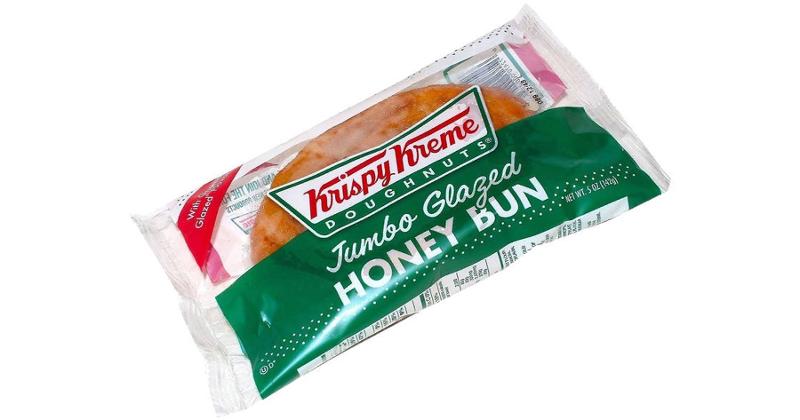 WINTER PARK, Fla. — The exclusive vendor for Krispy Kreme packaged snacks announced that it "will be winding up operations over the next several weeks," CSP Daily News has learned.

The decision, according to a letter emailed to retailers and others by the operating partners of TSW Foods, is based on recent changes enacted by Krispy Kreme Doughnut Corp.

Meanwhile, pricing on all other Krispy Kreme packaged snacks “will receive a 20% price increase beginning Jan. 12, 2021,” TSW reported. “TSW Foods has to absorb those expenses and cannot pass any price increases on to the industry.”

The double hit is too much for TSW Foods to absorb, the company said.

“Regretfully, these decisions are too big to overcome, and TSW Foods will be winding up operations over the next several weeks.”

Neither TSW Foods nor Krispy Kreme Doughnut Corp. responded to requests for more information. TSW is asking all inquiries be sent to TSW@TSWFoods.com.