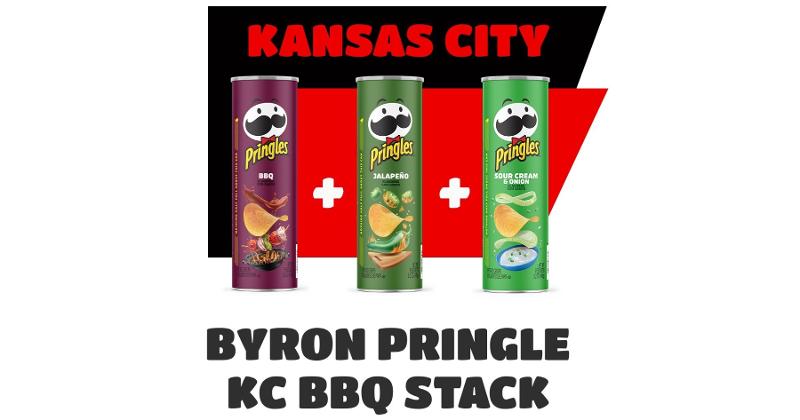 BATTLE CREEK, Mich. — As the professional football season gets under way, Kellogg’s Pringles has recreated tailgating mashup flavors for the hometowns of all 32 NFL teams as flavor stacks.

“We’re thrilled to be working with Byron to introduce Tailgating Stacks to fans as football season heats up,” said Gareth Maguire, senior director of marketing for Pringles. “The Tailgating Stacks are a nod to the legendary flavors from each professional football team’s hometown, packed into one crispy, delicious bite. As a brand that prides itself on offering insanely accurate flavors, we’re excited to bring fans a new way to snack during football season."

Meanwhile, Byron Pringle said he grew up eating Pringles, so “joining the Pringles team to celebrate the start of the season has been a dream come true.”

Here’s a look at all 32 Tailgating Stacks: