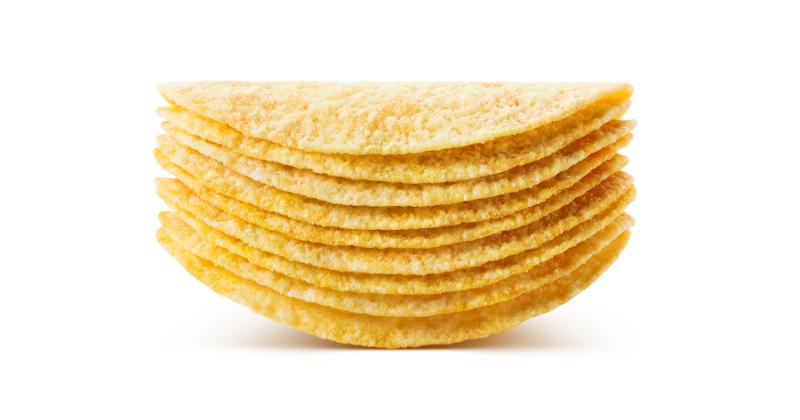 The Index measures “the immediate impact of the big game’s commercials on the instant consumer demand (and gratification) for those products”—of those available via goPuff—as seen through goPuff customer data.

The measure shows Kellogg’s Pringles’ ad drove the most buzz, with a score of 100, followed by Mars’ M&M's, Anheuser-Busch’s Bud Light Seltzer and PepsiCo’s Mountain Dew.

"Pringles and M&M’s saw the biggest increases in orders in the hour following their big game ads (vs. the hour before)," said Philadelphia-based goPuff.

Other national trends from the game reported by goPuff: