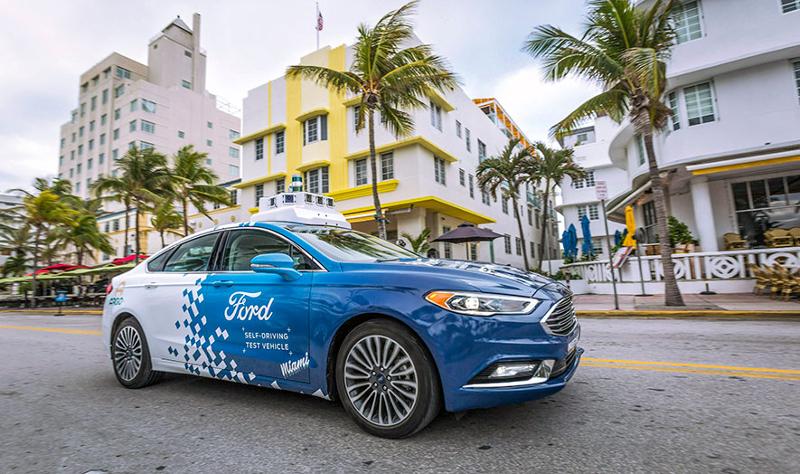 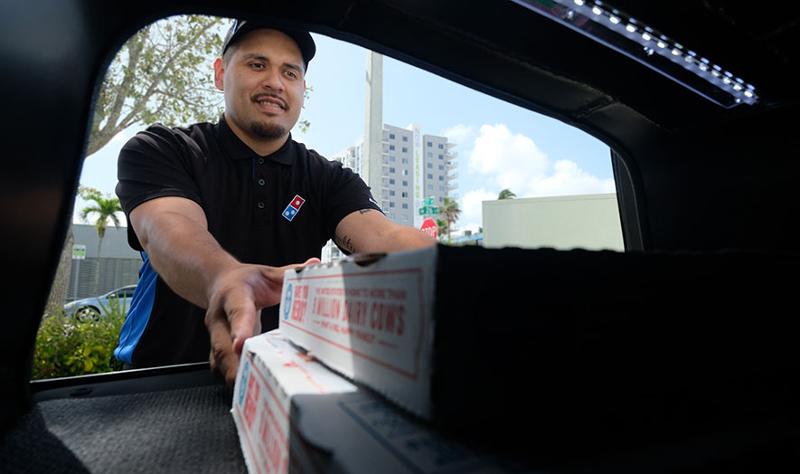 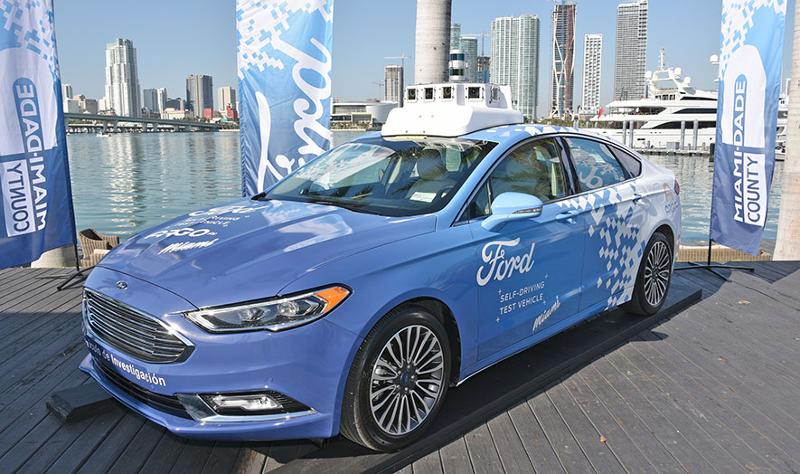 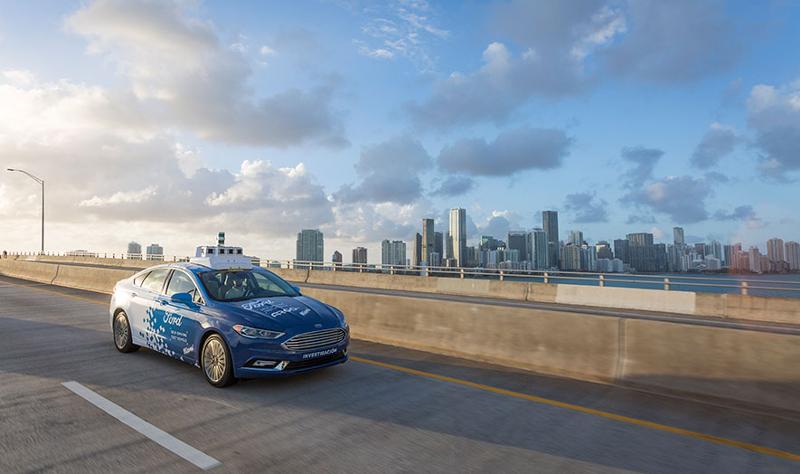 ANN ARBOR, Mich. -- Ford is taking its autonomous delivery test to Florida. The carmaker has partnered with Domino’s Pizza and app-based delivery service Postmates to test the efficacy of self-driving cars for delivery, and how consumers in Miami-Dade County take to the service.

Ford and Domino’s announced a similar test to study how consumers interact with self-driving delivery vehicles in Ann Arbor, Mich., in August 2017. The new test with Domino’s is already up and running in Miami, according to a post on Medium.com from Sherif Marakby, vice president of autonomous vehicles and electrification for Ford. Marakby wrote that Ford is finalizing plans to start a similar test with Postmates in March.

These tests will go farther than the original test in Ann Arbor. Ford is establishing its first autonomous vehicle operations terminal in Miami, close to downtown. The terminal will wash the cars, clean the car sensors, conduct routine maintenance and troubleshoot any issues that arise during the test.

"Our first round of testing the customer experience in Ann Arbor provided some great learnings and insights, including the fact that there are customers who are interested in this as a delivery option," said Kevin Vasconi, executive vice president and chief information officer of Domino's. "Our testing is focused on the last 50 feet of the customer experience, between the front door and the car. While we work to refine that interaction, we also need to understand how operating this type of delivery in a more densely populated city will impact the customer experience and the specific delivery challenges it might present."

For the Domino’s test in Miami-Dade County, a Ford Fusion Hybrid vehicle—manually driven but outfitted to look like a self-driving vehicle—will take deliveries from a Miami Domino's store to customers who have ordered online and chosen to participate in the test. Participating customers will be able to track the vehicle via GPS and will receive text messages as the self-driving vehicle approaches. The texts will also provide them with instructions on how to unlock the Domino's Heatwave Compartment inside the vehicle using a PIN code.

Postmates is the first on-demand delivery app to work with Ford on autonomous delivery, according to TechCrunch, an online tech news source.

Similar to the Domino’s test, Ford aims to study if and how an app-based delivery business such as Postmates can integrate with Ford’s autonomous driving platform. It will also test the efficacy of the vehicle’s user interface, interaction models and customer experience for Postmates customers.

TechCrunch also reports that Ford and Postmates will work together on multiple programs similar to this throughout the year.

With this move, Ford is sending a clear message, not only to delivery concepts and their customers, but to competitors in the autonomous driving world that the carmaker is diving headfirst into self-driven transportation.

In addition to Domino’s and Postmates, Ford is also using this test to expand its partnership with Argo AI. Marakby of Ford wrote in his post on Medium.com that Argo already has vehicles in Miami-Dade County mapping roads and studying driving behaviors in the area.

Ford also recently announced it is working on an open, cloud-based platform that cities can use to manage multiple transportation services at once. The carmaker is working with Qualcomm on the technology.

But Ford’s self-driving competitors aren’t stalling, either. Waymo, Google’s self-driving car arm, received permission from Arizona in January to operate a transportation network and plans to begin an automated taxi service in Phoenix this year, according to The Wall Street Journal.

The Journal also reports that BMW and Toyota are funding tests of self-driving shuttles in Tampa and the suburbs of Dallas.

Former commercial pilot Chris Hickle, along with his sister and their mother, have worked to make Tobies Station and Tobies Restaurant a formidable one-two juggernaut for travelers and local residents alike

What to know about privacy laws, product recalls and insurance