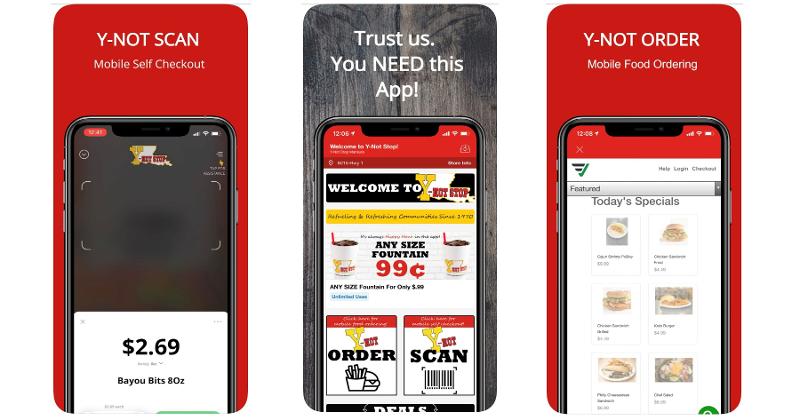 CHICAGO — It’s not enough to have a store on the most-trafficked corner in town anymore. Consumers are increasingly looking for brands online, and attendees at the 2021 NACS Show in Chicago were given a crash course on how to go from zero online presence to influencer status.

One of the first steps, according to Kay Segal, president and managing executive of the Business Accelerator Team, is for operators to claim their business on Google. This way, operators can update their hours of operation, product offerings and other commonly searched information. Unclaimed businesses include a “claim this business” button when found on Google’s search engine.

Segal said making store information readily available on Google can help customers find convenience stores when searching online. She also said operators should claim their business on Google as soon as possible, as it is difficult to claim a business once someone else has already done so.

Engaging consumers on social media might seem like a big leap, but Babir Sultan, CEO and co-founder of FavTrip, said operators should not sweat the details and jump right in. FavTrip, the two-store chain in Independence and Kansas City, Mo., recently hit 50,000 subscribers on YouTube and has a reach of 9 million people on Facebook.

Sultan said operators should not wait to buy the best equipment before they start streaming online. Instead, he said they should start streaming video on platforms such as YouTube, Facebook and more.

FavTrip leans on its employees for video content. Sultan said one of his employees who works weekends started a “Sunday Funday” stream that has generated 428 comments, and their maximum number of live viewers reached around 300. Customers are also a good resource for ideas of what to post online. “I don’t think it takes too much to sit down with a customer you see every day,” said Sultan.

FavTrip does not have a loyalty program. Instead, it has a text club with about 10,000 members, through which it shares deals and discounts. “One solution is not for everybody,” said Sultan.

Launching a loyalty program and mobile application is far more complicated than posting on social media, but Amanda St. Romain, marketing director for St. Romain Oil and its Y-Not Stop stores, gave attendees a few tips on how to simplify the process. Y-Not Stop, a small chain based in Mansura, La., released a loyalty app in July 2021 and St. Romain had plenty of lessons to share.

First, operators should pick and choose what features they want their app to include. Options include delivery, mobile payments, a rewards program and more. She said operators exploring what they want out of their store app should look at their favorite pharmacy or grocery apps for inspiration. “Think about the features you love because your customers will probably love them too,” she said.

Once the Y-Not Stop team decided what app features they wanted, they sought out app developers who could offer those features. St. Romain said it is important to be familiar with an app developer’s capabilities, process and cost. Ultimately, Y-Not Stop chose to work with a small collection of companies to power its app—Skip Checkout for self-scan, Vroom Delivery for food ordering and Rovertown for the app itself. The app is branded with Y-Not Stop’s colors and logos.

After operators have their app developer, St. Romain suggested operators make sure the app brings value to the brand’s customers. “Why will your customers want yet another mobile app on their phone?” she said. She advised operators building an app lean on their employees by using them as beta testers. This will ensure that employees understand how to use the app before it goes live and can help customers as needed.

Finally, she said app development is not a one-and-done process. “The work does not end after launch,” she said. She advised thinking of the app as another store location. “It should be an extension of you.”

C-Stores Behind in Customer App Satisfaction

Why C-Stores Need an App