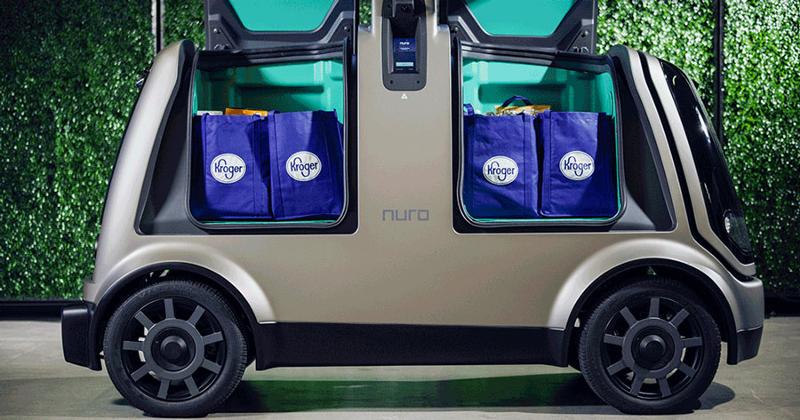 The program was launched as a pilot in Scottsdale, Ariz., in August, covering a single ZIP code area of Fry's stores with self-driving Toyota Priuses. In late 2018, the fleet was upgraded to Nuro's custom R1 vehicles, which have now made thousands of successful deliveries.

"It's always been our shared vision to scale this initiative to new markets, using world-changing technology to enable a new type of delivery service for our customers," Cosset said.

Net Promoter Scores measure the loyalty and growth potential of programs based on surveys about whether customers would be willing to recommend the service to a friend.

“This was an experience that taught us a huge amount—for a technical company to learn what good service looks like,” Ferguson said. “It also taught us how the public is receptive or not to an e-commerce vehicle, and what we found is that people love the service. … People are really pumped about using this.”

Ferguson said he was looking to aggressively expand Nuro's robot fleet this year.