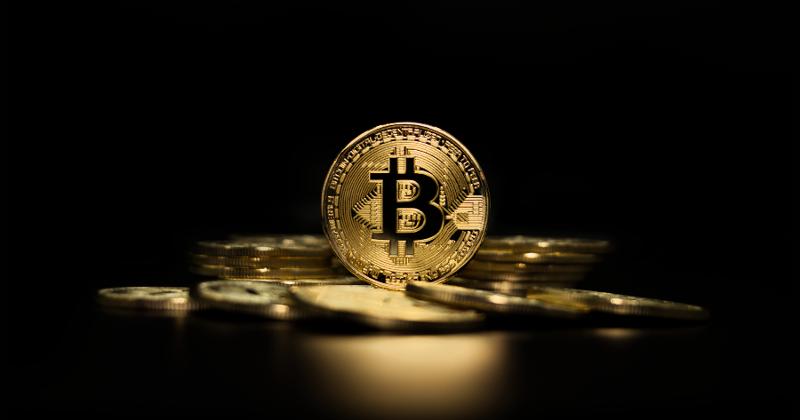 LA CROSSE, Wis. — Kwik Trip is partnering with Coinsource, a Bitcoin ATM network, to roll out new Bitcoin ATMs offering low rates to customers in each of its convenience stores across the Midwest.

Coinsource’s fee is 11% nationwide, with an accurate Bitcoin price and no hidden fees with minor fees covered for each transaction, the company said. Kwik Trip Rewards members will have access to even lower rates.

“We are delighted to be partnering with Coinsource and facilitating simple access to Bitcoin for our customers. We understand Coinsource’s aim of providing the fastest, easiest and most secure way to buy and sell cryptocurrencies and how a key part of this is placing the Bitcoin ATMs in convenient and easily accessible locations,” said Dave Wagner, controller of Kwik Trip.

“Partnering with Kwik Trip made perfect sense as it enables us to continue our mission of making crypto accessible to every American at phenomenally low rates, especially at a time when traditional economic systems have shown weaknesses,” said Sheffield Clark, CEO of Coinsource. “It is our top priority to place our machines in essential, convenient locations, because Bitcoin is becoming increasingly essential to Americans.”

As of April 2022, there are nearly 38,000 Bitcoin ATMs worldwide. Coinsource offers almost instant transactions, allowing users the ability to receive their Bitcoin in just a few minutes, said the company.

Founded in 2015, Fort Worth, Texas-based Coinsource gives any person the ability to buy and sell bitcoin with U.S. dollars by using physical kiosks. With more than 2,500 Bitcoin ATMs, Coinsource has machines in 46 states and has installed Bitcoin ATMs within a 15-minute drive of 80% of the U.S. population, according to the company.

Kwik Trip is one of the largest independently held c-store chains in the United States. The family-owned company serves customers with more than 800 c-stores.