Continue to Site >>>
Edit
Slides:
Numbers Point Toward a Biden Victory, But ... 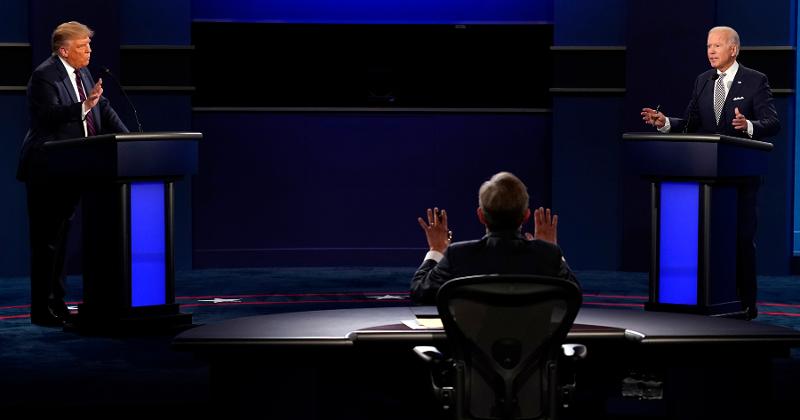 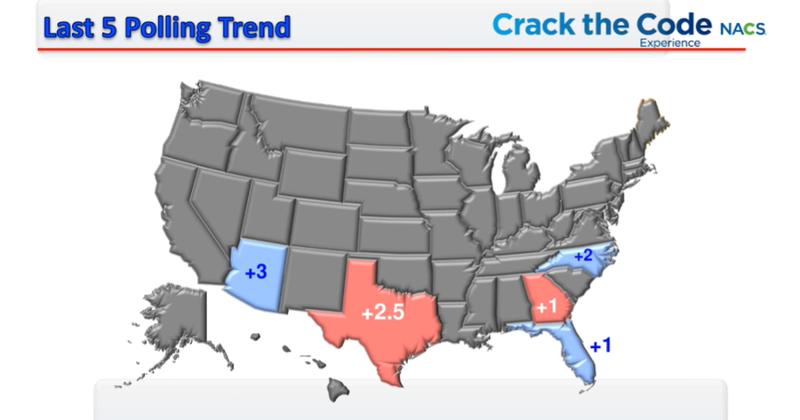 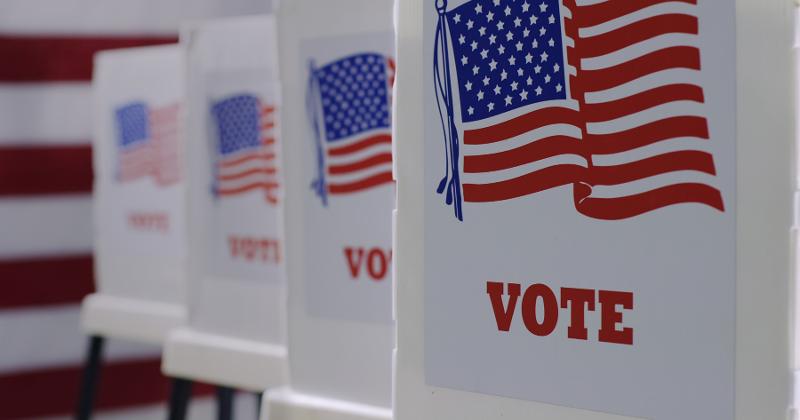 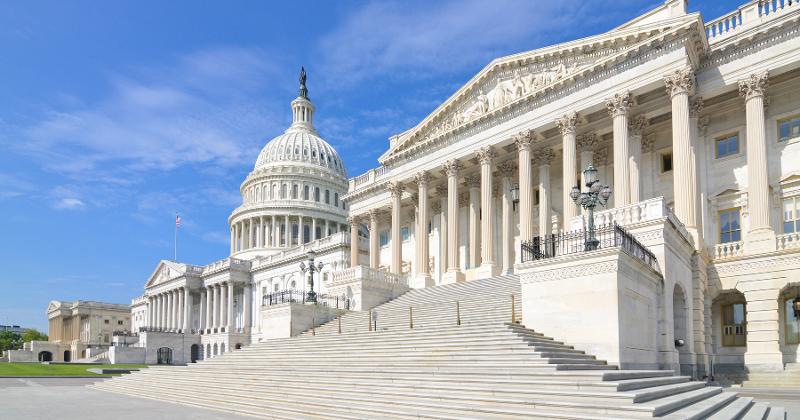 But last time the data was wrong, Jim Ellis said, speaking of the 2016 election when President Donald Trump beat Hillary Clinton. Either way, this year’s presidential and congressional election outcomes could impact the convenience-store industry.

Ellis is the creator of the Ellis Insight publication and Senior Political Analyst for the Business-Industry Political Action Committee. He has been a consultant to the three national Republican Party organizations in D.C., the National Federation of Independent Business and various national conservative groups, according to NACS.

Those states typically lean Republican, but demographic changes in recent years have moved them closer to the political center, Ellis said. No Republican can win without carrying all five of those states in Electoral College votes, Ellis said.

Numbers are fluid, but about two weeks out from the election, the former vice president was up in Arizona, Florida and North Carolina by one to three points on average, Ellis said.

“If Joe Biden is able to crack through and win any of these states … he’s going to win the election. It’s really that simple,” Ellis said.

Trump has several things working against him in this election, Ellis said. The coronavirus crisis has hurt his campaign, and he is not polling as strongly now with the older populations because of it. The economy has also slowed during COVID-19.

The biggest problem Trump faces though, according to Ellis, is that while Clinton’s negatives in the 2016 race were “steadfast and personal,” Biden’s are less so. Negatives of Biden are based more on partisan views than personal issues, “and that makes it more difficult for Trump,” Ellis said.

When it comes to Senate races, it is very much up in the air, Ellis said. It seems like Democrats will hold the House, though, Ellis said.

Trafalgar’s data routinely shows Trump in a better position than most pollsters because they attempt to account for the “shy Trump voter,” or those who are actually voting for the president but won’t admit it to a pollster, Ellis said.

Jon Taets, director of government relations at NACS, said a Biden victory would be a “worst case scenario for most of our policy priorities.” A Biden win could mean more legislation and regulation on climate change and rollbacks to some of the tax cuts put in place a few years ago.

“In such a scenario, we’re going to be relying even more on our grassroots network—that’s you and the people who work in or run convenience stores—to weigh in with your representatives to give them your perspective as their constituents on how the policies they’re considering will impact your businesses,” Taets said.

Cookies, doughnuts, pies and more just in time for the holidays