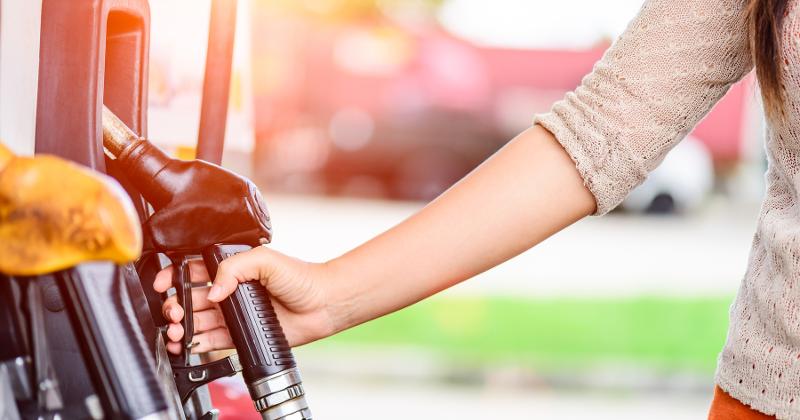 EdgePetrol, based in London with offices in Texas, works to drive retailer profitability with real-time visibility into volumes, competition, profits and live weighted and blended margins. “Before EdgePetrol we were just following the nearest competitor. It was difficult to back up decision making,” said Jonathan Tang, senior vice president at Attalla, Ala.-based Ira Phillips Inc., which owns 11 Tang Mart sites and operates four of them under the stores’ dragon-themed brand.

Going forward, pricing will have a big part to play in the growth of the business. “Pricing is part of the overall puzzle. In order to grow the brand, we need to determine who we are. With EdgePetrol, we are now able to understand the floor and the ceiling and how they will impact volume and margin,” said Tang.

Even if retailers are not running into negative margins, competition often drives down profits, reducing the ability to reinvest in current stores or grow into new ones. The impact can go beyond making less money on fuel.

This is particularly tough for retailers who have always had a “follow-down” approach as bigger players that are still growing have more buying power and the volumes to operate on thinner margins. They operate with much larger economies of scale and even if some locations are losing money on fuel, this can be made up for elsewhere in their portfolios.

EdgePetrol’s Customer Success team is working closely with Tang Mart to decide which strategies will work best. Weekend discounts and changing premium grade spreads are two potentials being considered. “It’s great to have someone to discuss strategies with as it’s not something retailers typically speak about to each other because of price fixing laws. The knowledge of Nick Heffernan, customer success manager, and the wider team is extremely valuable,” said Tang.

“Admitting you have a problem is the first step. We can’t define and measure strategies without accurate data at our fingertips. I’ve been doing this for 11 years, and EdgePetrol is opening the curtains and letting all the light in. It’s very refreshing,” said Tang.

Ira Phillips has made additional investments in its stores and has been looking at new ways to manage them. “We took back some of the underperforming consignment sites, cleaned them up and focused heavily on customer service. Through this development, as well as traditional advertising and social media, we now have a recognized brand that ties to a great store and that has led to an increase in volumes,” said Tang.

EdgePetrol Teams Up With Petroleum Equity Group for U.S. Expansion