DALLAS -- Forty-two percent of mobile users have used a mobile coupon, according to the just-released 2016 State of the Mobile Coupon Industry report by mobile coupon platform Koupon Media. 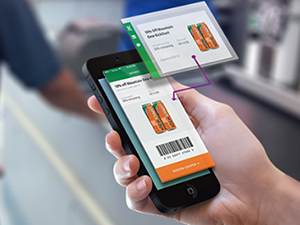 The redemption data in the report focuses on convenience stores, a vertical that is showing some of the largest growth in all of retail. Data in the report points to energy drinks, soda and juice as the highest redeeming categories for mobile coupons.

The report affirms the growing trend reported by eMarketer that the number of consumers in the United States who used a mobile coupon in 2015 grew 18% to 92.6 million.

The Koupon Media data also shows that 39% of customers spend more if they receive a personalized coupon, and 60% of customers would adopt mobile payments if offered coupons.

In 2015, Koupon Media offers drove 20 million total store trips and $100 million in revenue for brand and retail partners, it said.

“Consumers are using their smartphones more while they’re shopping, and mobile coupon usage is growing as a result,” said Bill Ogle, CEO of Koupon Media. “In 2015, we doubled the number of coupons delivered on our platform. The fact is mobile coupons are easier to use than paper or print-at-home coupons and more retailers accept them than ever before. It won’t be long before the mobile coupon outpaces paper coupons altogether.”

According to the report, the number of offers delivered by Koupon Media doubled in 2015 bringing the total number to more than 500 million.

“Depending on the category, we are seeing redemption rates at over ten times the average of a paper coupon,” said Charlie Lang, vice president of product and research for Koupon Media. “Mobile coupon redemption is driving double-digit sales growth for brands and retailers during a campaign versus pre-campaign sales.”

Dallas-based Koupon Media is a major mobile coupon platform with more than 40,000 retail stores using its technology to target, distribute and redeem traffic-driving, in-store offers. It partners with some of the largest consumer package goods (CPG) brands and retailers. 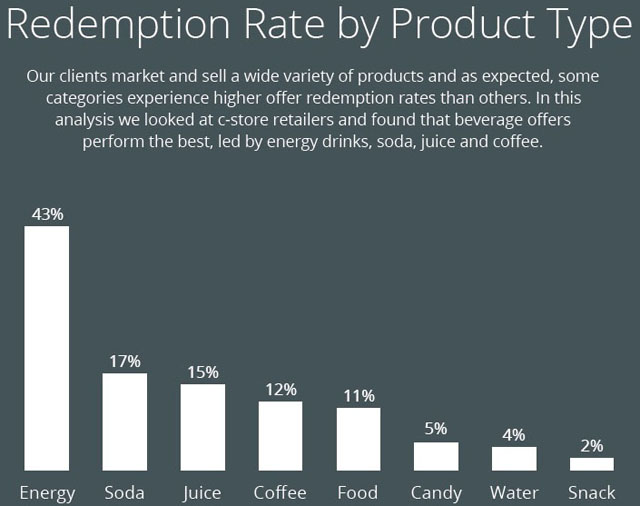 Captivating the Consumer with Digital Coupons