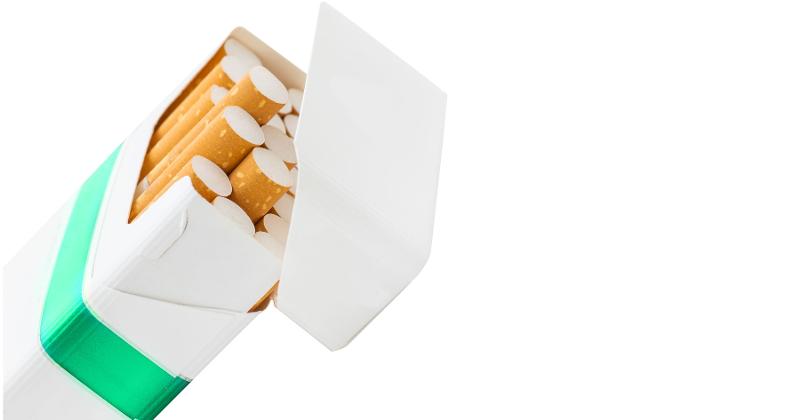 CHICAGO — A group of 23 attorneys general is calling on the U.S. Food and Drug Administration (FDA) to ban menthol cigarettes.

“I am asking the FDA to ban menthol cigarettes because even though cigarette use has decreased over the years, menthol-flavored cigarettes continue to attract and addict new smokers—particularly youth and minority smokers,” Raoul said in announcing the letter. “The FDA’s own data underscores the need to ban menthol cigarettes, which could save thousands of lives and support state efforts to combat youth smoking.”

Menthol in cigarettes disguises their harsh flavor, making it attractive for beginners who experiment with cigarettes and ultimately become addicted, the attorneys said. In the letter, they highlighted the FDA’s data saying that in 2019 it was estimated that 46.7% of middle and high school-aged smokers use menthol cigarettes.

Studies have also shown that menthol cigarettes are marketed disproportionally to younger people and African Americans, and menthol use is the highest among African American smokers, the attorneys general said.

“FDA has already banned cigarettes with certain kid-appealing flavors and is examining options for regulating other flavored tobacco products, including menthol cigarettes,” the page read, in part. “FDA is dedicated to understanding how flavors influence tobacco use and addiction, with the goal of identifying regulatory actions that will best protect the public’s health based on their net impact.”

The FDA in February 2019 barred most flavors, excluding tobacco and menthol, from unauthorized cartridge-based e-cigarettes until companies go through the premarket tobacco product application (PMTA) process.

Massachusetts banned the sale of menthol tobacco products and California also passed a flavor ban sales law, which is being challenged.