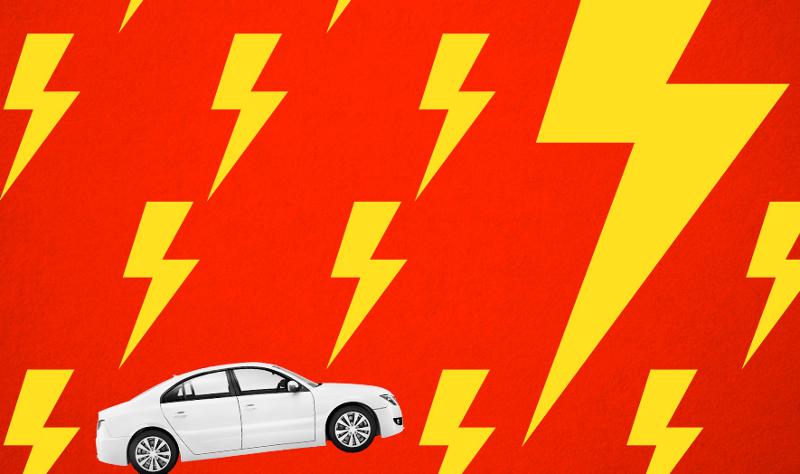 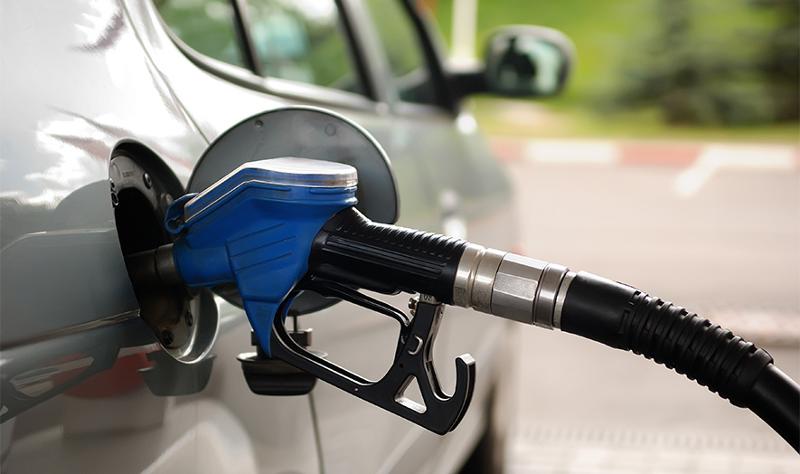 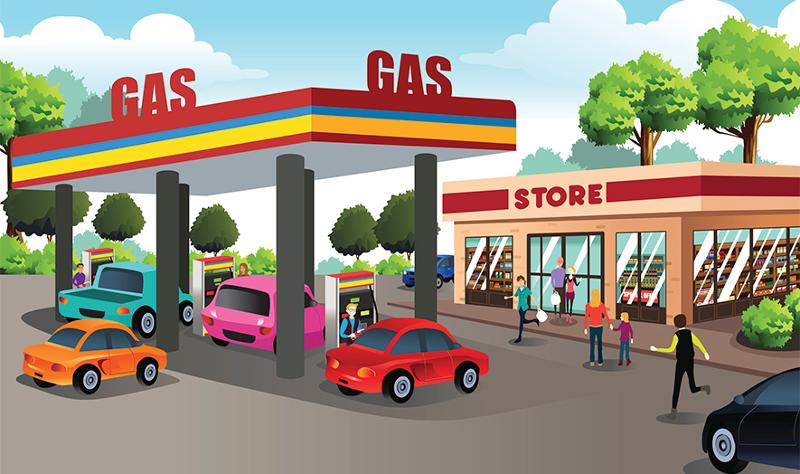 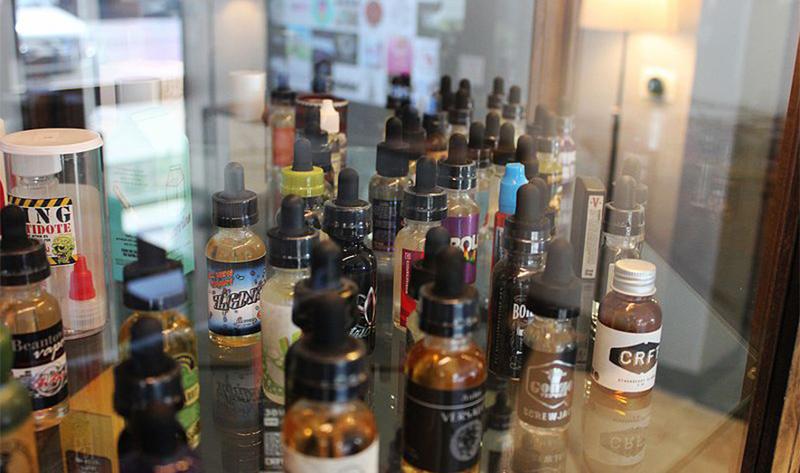 NEW YORK -- Along with the potential of slashing fuel sales volume from gasoline retailers, the growing emergence of electric cars into the nation’s automotive fleet will also have a largely adverse effect on the tobacco category, according to a study from Morgan Stanley.

As well as selling a commanding share of gasoline in the United States, the convenience channel also represents 75% of cigarette and 81% of smokeless-tobacco sales, according to the study from the New York-based financial firm. “Given the proportion of cigarettes sold in convenience-gas stations, a change in gas-station traffic patterns could have an impact on consumers’ tobacco-purchasing behavior," said the study, which was released March 28.

The “addictive nature” of cigarettes and other tobacco products (OTP) will probably keep demand strong despite a decline in trips to gas stations, but it will impact where customers shop. The study noted that when drug-store giant CVS, Woonsocket, R.I., pulled out of the category in 2014, it did not affect tobacco sales volumes. It did, however, change where customers shopped. Similarly, if consumers' use of c-stores for fueling up declines, they’ll probably buy their tobacco products where they actually are shopping, the report said.

For consumers who do not make the move to electronic vehicles, the overall trend should result in lower gas prices in the future and put more money in consumers’ pockets, the study said. “Cigarette smokers typically skew toward lower-income demographics, and a reduction in gas prices would enhance their disposable income available for cigarette purchases,” the study said.

Reduction in traffic to c-stores and gas stations will likely signal a shift in tobacco purchases to other retail channels, the report concluded.

The tobacco industry’s shift toward reduced-risk products such as electronic cigarettes and vaping don’t align with c-stores, the study said. “A significant portion is sold online and in vape shops,” which won’t help c-stores in the long run, the study noted.

Pump price down 23 cents, with far more to come