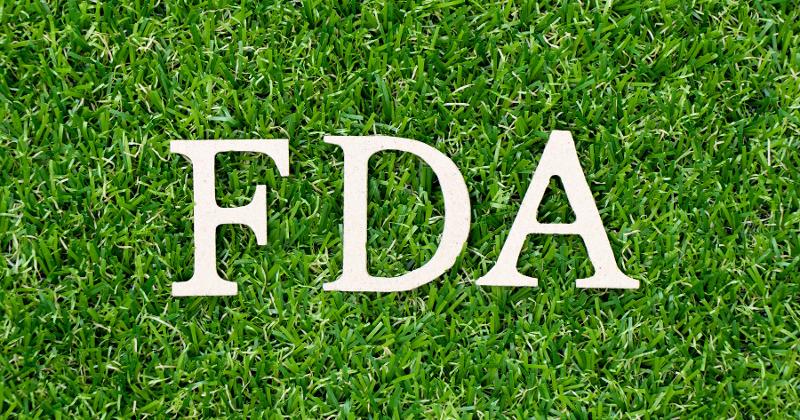 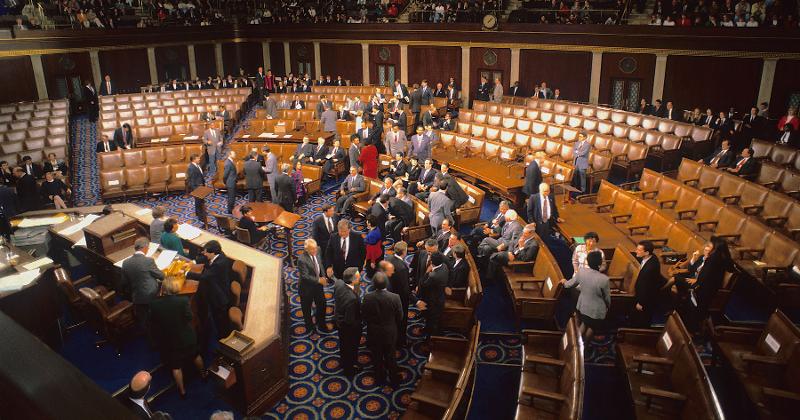 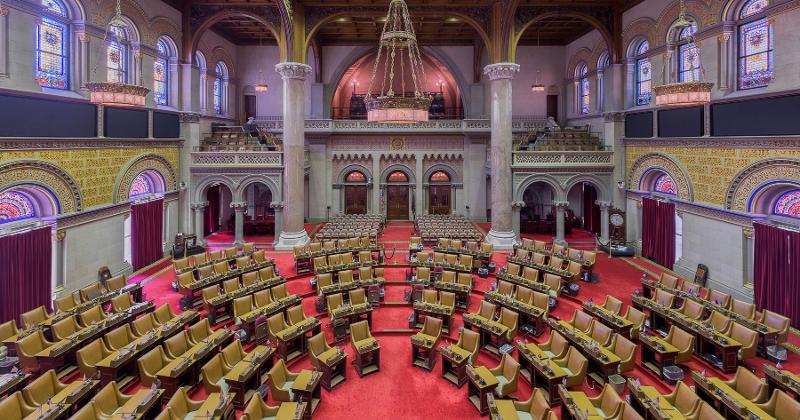 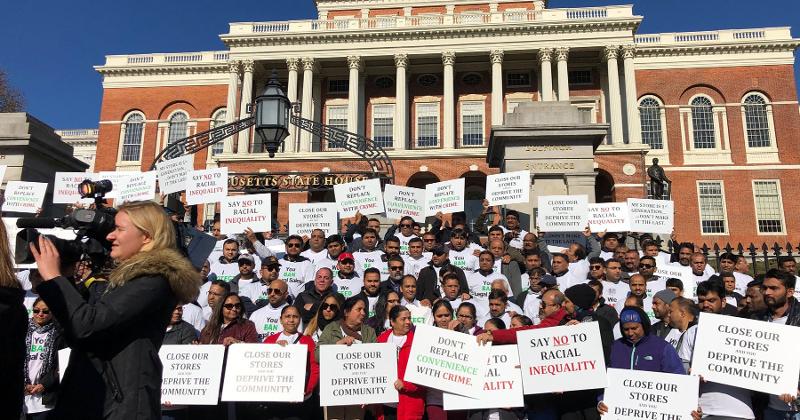 CHICAGO — While the mainstream media has focused on the growing number of young people using e-cigarettes, convenience-store retailers are more concerned about what could be a greater casualty of the ongoing controversy: their menthol cigarette business.

Federal, state and local health officials have been raising concerns recently about youth vaping and the related issue of flavored e-cigarettes, resulting in at least eight states using administrative powers to ban or restrict those products. One of the main targets has been fruit and candy flavors that could appeal to young people, according to officials with the U.S. Food and Drug Administration (FDA).

But the debate over flavors has also ensnared a major segment of the cigarette and other tobacco products (OTP) categories, namely menthol. According to Pittsburgh-based Management Science Associates, menthol cigarettes alone account for about a third of all c-store cigarette volume (with cigarettes representing 80% of the entire tobacco category), while vapor products combined only represent 5% of total nicotine volume.

With the FDA’s much anticipated final guidance document expected soon and legislation in Congress pending—both of which could address flavors and menthol—retailers are becoming increasingly concerned about this critical pillar of their businesses.

At posting time, the FDA had yet to publish its final guidance on e-cigarettes, which agency officials said could address mint and menthol flavors. How the decisions on vaping could affect cigarettes and OTP is an open question, but while e-cigarettes are only a small part of a c-store retailer’s business, menthol is a significant one, MSA officials said.

While the final guidance won’t be a regulation, it will define how the FDA will enforce its authority over tobacco products, including vaping. The FDA could use its enforcement capabilities to compel retailers to comply with whatever the agency decides, according to convenience and tobacco association officials.

Members of the U.S. House of Representatives have been actively working on a bill that would effectively ban menthol products, including menthol cigarettes, flavored smokeless tobacco products, flavored cigars, flavored pipe tobacco and flavored vapor products. In November, the bill moved into the House Energy and Commerce Committee for further action, according to NATO, a tobacco retailing association based in Lakeville, Minn.

States and local municipalities have sought to ban menthol products, with mint and menthol recently coming up in several regulatory discussions nationwide. In Massachusetts, senators were scheduled for Nov. 20 to vote on a bill that would prohibit the sale of menthol cigarettes and OTP, a proposal already passed by the state House of Representatives.

Similar measures have come up at the local level. Cities such as San Francisco and Minneapolis have already either restricted or banned menthol products. In 2017, Minneapolis passed an ordinance restricting the sale of all menthol cigarettes and OTP flavored menthol, mint and wintergreen to stores that admitted only customers who are 21 or older.

To combat regulatory attacks on menthol products, c-store retailers have responded on multiple fronts. In a public display of resistance, Boston-area retailers gathered this past fall to protest the state’s efforts to ban menthol tobacco products. Retailers staged two separate rallies on different days, one at Boston City Hall Plaza and another at the Massachusetts State House.

Earlier in the year in another part of the state, Westborough, Mass.-based Cumberland Farms—No. 15 in CSP’s 2019 Top 202 ranking of c-store companies by size—filed a multi-defendant lawsuit against the boards of health in Barnstable, Billerica, Framingham, Sharon, Somerville and Walpole, saying their new tobacco regulations would create an anticompetitive marketplace by keeping the chain from selling products such as Newport menthol cigarettes, Copenhagen wintergreen smokeless tobacco, Garcia y Vega flavored cigars and Juul vaping devices. The rules did allow smoke shops and smoking bars to sell those products, the company said.

Also earlier in the year, the New York retailers announced their opposition to a measure in Albany County, which sought to ban menthol products. Officials with the New York Association of Convenience Stores, Albany, N.Y., held a press conference in front of a c-store next to a county borderline that would feel the brunt of the proposed regulation. The county legislature was ultimately unable to secure the majority of votes needed to pass the ban, WNYT News reported. However, proposals are moving at the state level to possibly ban menthol tobacco products, according to the Democrat & Chronicle.

Company will enter the Idaho market, expand presence in Wyoming

Powerade Releases First New Products in More Than a Decade