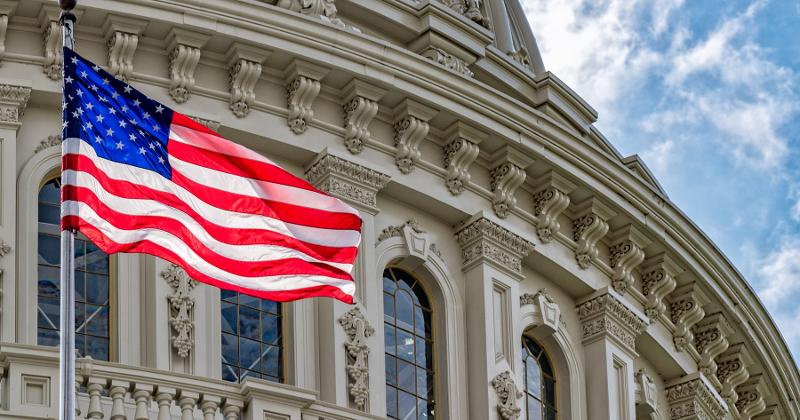 LAKEVILLE, Minn. —NATO is tracking legislative bills in 33 states that would create or raise state taxes on cigarettes, tobacco products and electronic cigarettes/vapor products. Some of these bills are directed at cigarettes only, or at vapor or alternative nicotine products only, while some are more broad-based and raise taxes on tobacco products of every kind.

Depending on how the bills are counted (as some bills are introduced multiple times, or have both tax and other provisions in them) there have been around 90 such tax increase bills introduced this year so far. In addition, several cities and counties have also adopted or are considering tax increases on tobacco products. This would seem to indicate that the state and local governments have an immense need for new tax revenues.

The U.S. House Committee on Oversight and Reform has published a report on the amount of stimulus funds that states, cities, towns and counties will receive under the plan. The amount of funds received generally relates to the population of each state. Funding amounts received by each state (including cities, towns and counties in the state) range from a low of $1.4 billion in Wyoming to $42.6 billion in California. Similarly, cities of even modest size are receiving tens of millions in stimulus funds; the largest cities are receiving over $1 billion, with New York City the highest at over $4 billion, more than three times what many entire states plus their local governments are receiving.

With these amounts of stimulus funds being provided to state and local governments, one can only wonder why lawmakers would continue to pursue taxes on tobacco products, which are very regressive in nature and historically place most of the burden on lower income residents.  For example, a bill in California, which is scheduled to receive more than $26 billion in federal stimulus money at the state level, was recently amended to create a new 12.5% tax on electronic cigarette products.

Any fiscal needs that state and local governments believe justify tax increases have been at least mitigated, if not entirely negated. It may be, of course, that these tax proposals have less to do with raising revenues and more to do with controlling behavior of legal age adult consumers of tobacco products, particularly those least able to afford more and higher taxes.

How Doubling the Minimum Wage Would Hurt Retailers