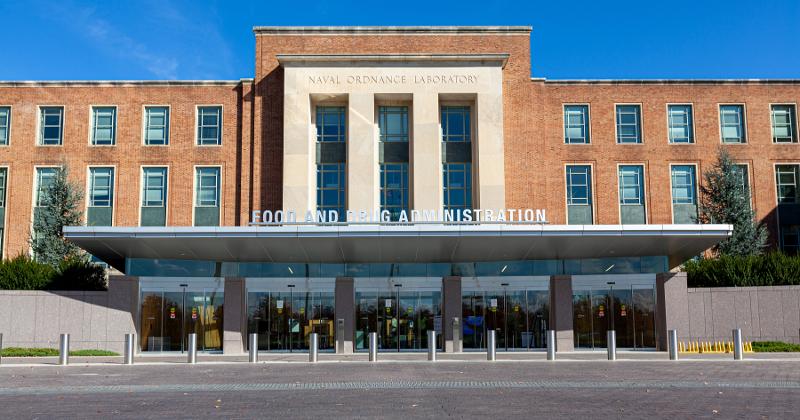 LAKEVILLE, Minn. —On July 20, a panel of the U.S. Circuit Court of Appeals for the District of Columbia Circuit ruled in favor of the U.S Food and Drug Administration (FDA) regarding certain aspects of the Deeming Rule and the Users Fee Rule issued by the FDA.

The Tobacco Control Act of 2009, in order to create a comprehensive regulatory scheme for tobacco products, authorized the FDA to “deem” tobacco products subject to the act. In May 2016, the FDA issued its Deeming Rule to subject certain products, including cigars, pipes and pipe tobacco, to the requirements of the act. One such requirement is that the FDA must grant authorization to market any product that was not commercially marketed as of Feb. 15, 2007, or that was modified after that date, referred to as the “grandfather date.”

To obtain premarket authorization, a manufacturer would need to submit a report to the FDA to show that the product was “substantially equivalent” to a tobacco product commercially marketed as of the grandfather date, or to a tobacco product that the FDA has previously determined is substantially equivalent. The FDA also stated that it would not enforce the rule during periods while manufacturers submitted applications and the FDA reviewed them.

On the same day the Deeming Rule was issued, the FDA issued a separate rule addressing user fees for manufacturers and importers of cigars and pipe tobacco.

The federal district court held in favor of the FDA on these challenges, and the plaintiffs appealed to the D.C. Circuit Court of Appeals. The July 20 decision of a three-judge panel of the U.S. Circuit Court of Appeals upheld the district court’s ruling on all claims. The court of appeals decision was based both on its reading of the act as applied to the claims made and the deference that Supreme Court precedent requires courts to give to agency interpretations of federal laws authorizing them to make rules.