DALLAS -- Two retailers offered up their perspectives on tobacco regulations while also singing the praises of the recent legalization of marijuana sales in some states. 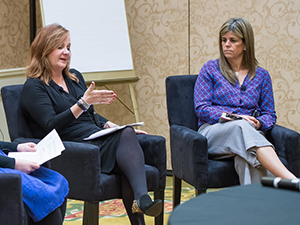