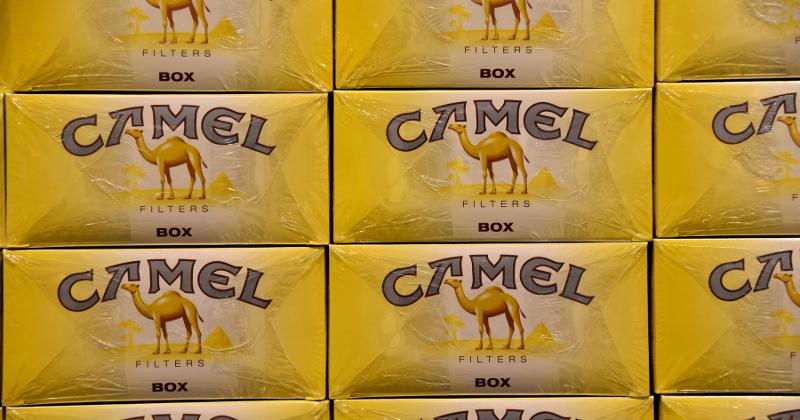 NEW YORK —British American Tobacco (BAT) is increasing the cost of a pack of some of its cigarettes  an average of 14 cents across most of its brands including Camel, Newport, Pall Mall and some lines of Natural American Spirit.

It’s also taking a 22-cent per pack increase on NAS Turquoise, Gold, Green and Dark Green, according to a report from New York-based Goldman Sachs Managing Director Bonnie Herzog. The increase is effective on April 5.

This is London-based BAT’s first list price increase in 2021, and follows four price increases it took in 2020, which totaled 47 cents a pack, Herzog said.

Typically, cigarette manufacturers take on average a 2% per pack list price increase three to four times a year, but Marlboro’s retail prices have only grown 3 to 4% over the last several years, Herzog said.

Pricing is a critical driver of revenue and earnings growth, Herzog said, particularly as manufacturers realize almost three times the leverage on earnings from a point of pricing than a point of volume.