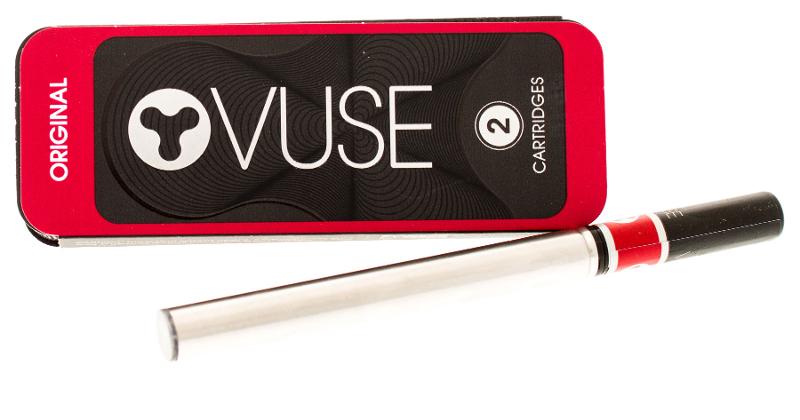 WINSTON-SALEM, N.C.— In responding to recent U.S. Food and Drug Administration (FDA) efforts to curb the number of minors accessing and using vaping devices, British American Tobacco (BAT), the parent company of Reynolds Vaping Co., which makes the Vuse brand of e-cigarettes, detailed its marketing strategies going forward, including its support for raising the legal age of purchasing tobacco products in the United States from 18 to 21.

The move follows a similar decision from another major tobacco manufacturer, Altria Group, Richmond, Va., which declared its support for the change last year.

“We welcome the FDA shining a spotlight on the important issue of youth access to vapor products,” London-based BAT said. “We have always been clear that youth should not use vapor products and have had stringent measures in place to address this for some time.”

In March, the FDA issued a draft guidance document that named ways it would use its enforcement powers to limit youth access to vaping devices, including possible restrictions on the sale of flavored vaping products to stores that allow only customers who are 21 and older to enter.

The FDA also said it would move up its deadline for new-product applications from 2022 to a year earlier, on Aug. 8, 2021. BAT said it would comply with the revised deadline.

Besides those announcements, BAT and Winston-Salem, N.C.-based Reynolds detailed other efforts to deter minors from accessing their products, including:

“We share the FDA’s concerns that some flavors, such as those resembling ‘kid-friendly’ food products, may play a role in increasing youth appeal and that marketing activities should not be directed to youth,” the company said. “We have never marketed such vapor flavors; we have supported measures to remove vapor products intended to mimic children’s food products or otherwise designed to target youth and have procedures in place to ensure our products are only marketed to adult tobacco consumers.”

BAT’s support of changing the legal age for tobacco purchases was among a group of announced measures, which included meeting with its nearly 200,000 contracted retailers to emphasize the importance of compliance with underage-sales laws and instituting a mystery-shopping program to check compliance, the company said.