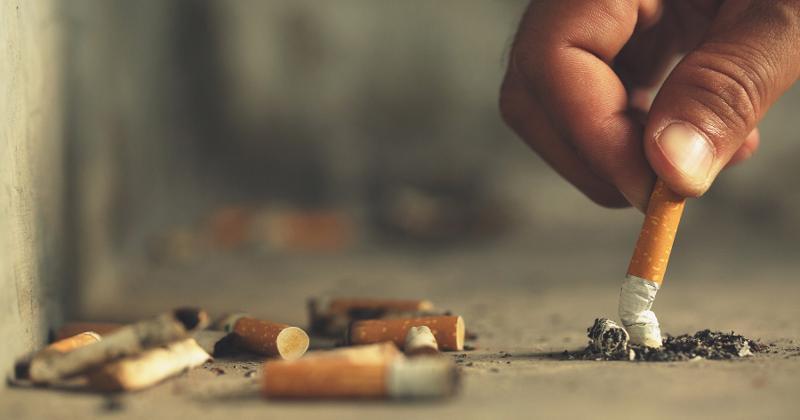 SACRAMENTO, Calif. — A proposed ban of flavored tobacco sales in California would cost the state $1.8 billion in tax revenue over the next four years and devastate small retailers, according to the California Fuels and Convenience Alliance (CFCA).

The CFCA, American Petroleum and Convenience Association (APCA) and Neighborhood Market Association—which represent more than 20,000 convenience stores statewide—are asking California legislators to table the proposed flavor ban, Senate Bill 793. It was passed by the state Senate on June 25, according to State Sen. Jerry Hill (D), who introduced the bill.

The next step for the bill is to move to the Assembly for consideration. It will be discussed at a hearing on Aug. 4.

The ban would prevent retailers from selling flavored tobacco, including menthol cigarettes, smokeless tobacco and other procures, according to CFCA, which said it cannot afford a “short-sighted policy” when the economy is reeling from the devastation of COVID-19.

“What we’ve seen in stores like San Francisco or Sacramento, where these bans are in place, is an instantaneous drop in sales—double digits at the very least, and all the way up to about 35% declines in revenue,” Allison said. “Stores that are outside of these ordinance and ban areas are seeing massive increases of sales.”

Allison said this is because customers prefer convenience or buying all their items in one place. If they have to travel to another town’s c-store to get flavored tobacco, they will likely pick up their grocery products and fuel sales there, too.

“At a time when police actions and their interactions with communities have been called into question, it would be irresponsible for the legislature to directly create more opportunities for negative exchanges between police and minority groups,” CFCA said.

“We need to ensure we are empowering our responsible retailers with effective enforcement tools while also ensuring youth do not have access to flavored vapor products which are strictly made for adult usage,” CFCA said.