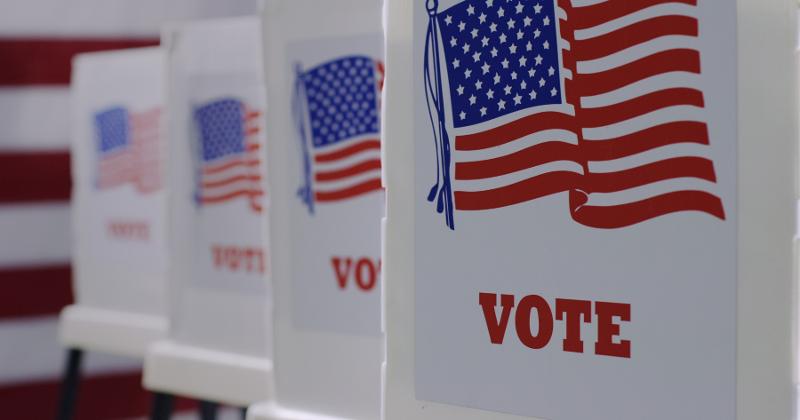 SACRAMENTO, Calif. — California voters on Tuesday chose to uphold a law banning most flavored tobacco sales in the state.

Prop 31 received about 62% yes votes and 38% no votes, according to preliminary results from the California Secretary of State’s Office. Nearly 95% of precincts were reported as of Wednesday morning.

Several other counties and municipalities in the state already have similar bans in place, including San Francisco, Sacramento and Los Angeles. California will also join Massachusetts, the other state with a complete tobacco flavor ban statewide.

Retailers and retail associations have said the measure will devastate small retailers and create a black market in a country where it is already illegal to sell tobacco products to anyone under 21 years old. The fiscal impact, according to the Secretary of State's office, would mean decreased state tobacco tax revenues ranging from tens of millions of dollars annually to around $100 million annually.

In August 2020, California Gov. Gavin Newsom signed a bill into law to ban the sale of flavored tobacco products in the state. The ban includes the sale of everything from menthol cigarettes to all e-cigarette flavors, except tobacco. It excludes hookah and some cigars. After more than 1 million voters signed a petition in January 2021 advocating for a referendum to allow voters to decide whether to overturn the state’s flavored tobacco sales ban, the referendum was put on the Nov. 8 ballot.

The law is being challenged, though, by several tobacco companies, including Reynolds American Inc. and its subsidiaries, in a lawsuit. If successful, the lawsuit could prevent the enforcement and implementation of the ban.

“Reynolds is disappointed in the outcome of the referendum,” a company spokesperson told CSP. “We believe that adult nicotine consumers deserve product choice and that prohibition laws—like SB 793—do not work in achieving their intended results.”

Michael Tirey, marketing manager, Circle K U.S. Franchise, which has stores in California, said he worries about the black market for these types of products, as well as the state losing tax revenues.

“As for business, there will be a huge sales run on everything flavored and menthol prior to the prohibition date,” he said. “Going into next year, I see approximately 75 to 80% will switch or try to switch to tobacco flavored products. I can see 5 to 10% of people quitting all together. The remaining consumers will find other means to get the products they want, whether another state, black market, smuggling, etc.”