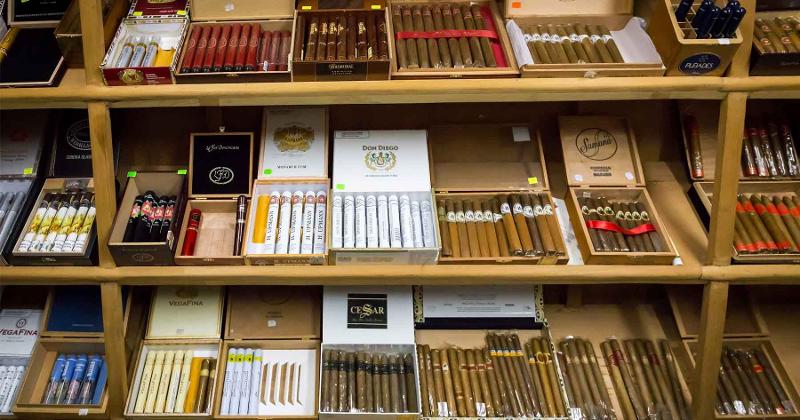 LAKEVILLE, Minn. — In December 2019, the Philadelphia City Council adopted an ordinance banning the sale in retail stores of all tobacco products with a characterizing flavor other than tobacco. There was an exception for those stores which derive 90% or more of their sales from tobacco products and do not sell food.

In June 2020, the Cigar Association of America, ITG Cigars Inc., Swedish Match North America LLC and Swisher International Inc. filed a lawsuit in the Philadelphia Court of Common Pleas seeking to overturn the ban. The city transferred the case to the U.S. District Court for the Eastern District of Pennsylvania.

The manufacturers made several claims, including federal Constitutional claims, but for purposes of pursuing a preliminary injunction they relied on their claim that the ban on the sale of flavored cigars was preempted by Pennsylvania state law. On Nov.13, the District Court issued a decision granting a preliminary injunction against the City of Philadelphia preventing the enforcement of the ordinance, as the court agreed with the plaintiffs that the ordinance is preempted by Pennsylvania state law.

Perhaps key to the decision is the court’s determination of the first factor, that the manufacturers were likely to succeed on the merits of the case. The court stated that although the commonwealth already prohibited the sale of tobacco to minors, the city had concluded this was inadequate and therefor passed the ordinance. The court noted that Pennsylvania state law specifically preempts “any local ordinance or rule concerning the subject matter” covered by state laws, including prohibiting selling or furnishing tobacco to minors, banning vending machines in locations accessible to minors, displaying or selling cigarettes out of their original packaging or allowing for self-service displays in most tobacco retailers. As the court found these restrictions all concern “youth access to tobacco,” and that the Philadelphia ordinance does the same, the manufacturers “have demonstrated a likelihood of success on the merits.”

The lawsuit can continue to a final determination on the merits, which could result in the injunction being vacated. For now, however, this is a good result for tobacco retailers in Philadelphia.