NEW YORK -- In an ongoing trend, cigars and smokeless tobacco are growing in dollar sales, according to New York-based data firm Nielsen.

As reported by Wells Fargo Securities, New York, dollar sales of cigars exhibited a “solid” 11.5% growth over a four-week period ending Feb. 24 compared to the same time frame a year earlier. John Middleton Co., a subsidiary of Richmond, Va.-based Altria Group Distribution Co., led the category with a 5% increase in volume on an 8.3% increase in pricing. 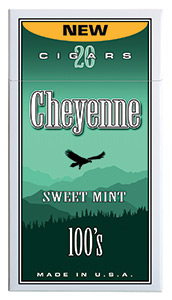