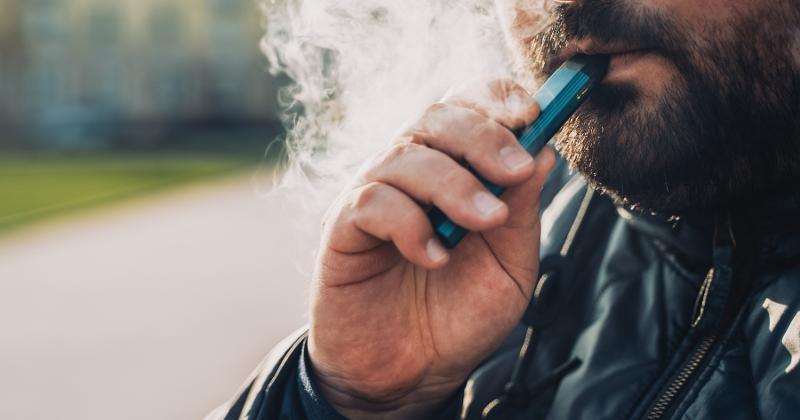 WASHINGTON and LONDON — The evidence is robust in support of tobacco harm reduction as a complementary intervention to help drive down death and disease from smoking cigarettes, a new report from the Democracy Institute said; however, consumers worldwide, on average, are uninformed or ill-informed about the concept of tobacco harm reduction and the specific reduced-risk products central to its implementation, the report said.

Most Americans are anti-prohibitionist on reduced-risk tobacco products, which the institute defines as non-combustible products like vapor and oral snus, the report found. When asked whether reduced-risk product should be legal, 59% of survey respondents said yes, 35% said no and 6% were unsure. Data used in the report came from a Democracy Institute poll taken from Aug. 30 to Sept. 1, 2022, of 1,500 likely U.S. voters.

While the institute said this was encouraging, further questions showed American’s ambivalence toward reduced-risk products, the report said.

More findings on Americans’ attitudes on these types of products were:

While some steps taken by governments and public health bodies have empowered tobacco harm reduction, others have hindered its progress.

The report listed policy making lessons, including that tobacco harm reduction should be the principal driving force behind a nation’s tobacco control strategy; importing, exporting, selling, possession and use of reduced-risk products should be legal; providing a choice of flavors to adult consumers encourages them to switch from combustibles to less harmful products; and traditional cessation approaches are not the only tools available to help people transition from smoking cigarettes—vaping is the world’s most effective cessation tool.

The institute published the report on Sept. 28, at the start of the Global Tobacco and Nicotine Forum, an annual event that discusses the future of the tobacco and nicotine industries and is sponsored by tobacco companies from around the world like Altria, British American Tobacco, Imperial Brands, Juul Labs, Philip Morris International, Reynolds, Turning Point Brands and more.

The Democracy Institute is a politically independent public policy research organization based in Washington, D.C., and London. Founded in 2006, it aims to provide a balanced and thoughtful perspective on topical issues, promoting open and rational debate based on evidence rather than ideology, according to the organization.