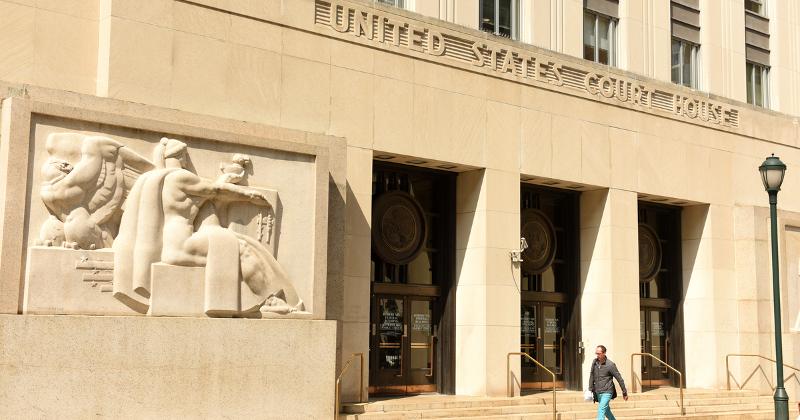 LAKEVILLE, Minn. — On April 6, the judge presiding over a lawsuit brought by NATO, the Asian American Licensed Beverage Association of Philadelphia and R.J. Reynolds Vapor Co., granted a motion for a preliminary injunction finding that Philadelphia’s ordinance restricting the sale of flavored electronic cigarette and vapor products is pre-empted by Pennsylvania state law. This follows similar rulings in other lawsuits brought against the ordinance.

Pennsylvania’s Fiscal Code provides that regulation of cigarette dealers regarding sales of tobacco products, including electronic smoking devices, is vested in the commonwealth, not political subdivisions like the City of Philadelphia, unless and to the extent that the commonwealth specifically grants regulatory authority to the political subdivision. The commonwealth has granted no such authority to the city, and the lawsuit therefore asserts the city has no power or jurisdiction over the sale of tobacco products, including electronic smoking devices.

Pennsylvania’s Local Government Code provides several restrictions to prohibit the sale of tobacco products, including electronic cigarettes, and further provides that state law preempts and supersedes any local ordinance or rule relating to the sale of tobacco. The lawsuit contends that since the subject matter of prohibiting sales of electronic smoking devices is covered under this state law, then the city’s ordinance prohibiting the sale of almost all types of electronic smoking devices except in adult-only establishments is preempted.

Under the lawsuit, the Court of Common Pleas was asked to issue a ruling that includes the following relief:

1. A declaration that the Philadelphia ordinance is preempted and therefore null and void.

2. An injunction prohibiting the City of Philadelphia from enforcing the ordinance.

The lawsuit further asked for a preliminary injunction, prohibiting the city from enforcing the ordinance while the lawsuit proceeded on these two claims. This is what the court granted on April 6, so the city cannot enforce the ordinance unless the court lifts the injunction, a higher court overrules it, or, at the end of this lawsuit, the court were to reverse itself and decide not to declare the ordinance preempted.