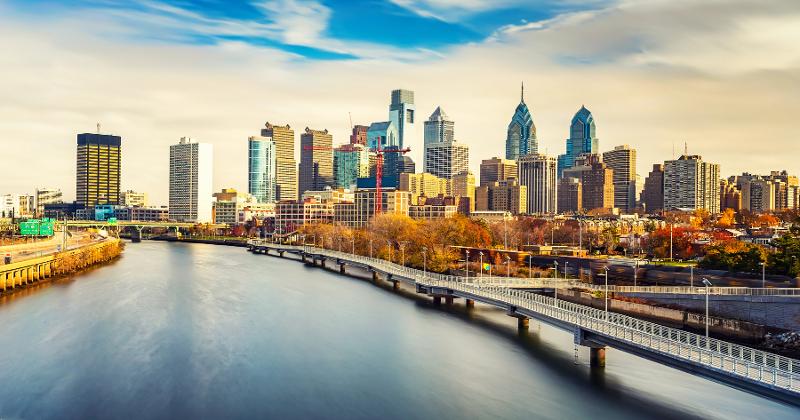 LAKEVILLE, Minn. — On Nov. 24, the Third Circuit U.S. Court of Appeals affirmed the U.S. District Court for Eastern Pennsylvania’s decision enjoining the city of Philadelphia’s flavor ban. This means the preliminary injunction will remain in place, and that flavored tobacco products may be sold in Philadelphia pending the outcome of the case.

In December 2019, the Philadelphia City Council adopted an ordinance banning the sale of all tobacco products with a characterizing flavor other than the flavor of tobacco in retail stores, except those stores which derive 90% or more of their sales from tobacco products and do not sell food. In June 2020, the Cigar Association of America, ITG Cigars Inc., Swedish Match North America LLC and Swisher International Inc. filed a lawsuit in state court, which the city of Philadelphia had removed to the U.S. District Court. On Nov. 13, 2020, the U.S. District Court granted a preliminary injunction against the city’s ordinance preventing enforcement of the flavor ban. The city appealed that decision to the Third Circuit Court of Appeals, which has now upheld the U.S. District Court’s decision to issue a preliminary injunction.

The appeals court noted the lower court decision answered two questions: What is the subject matter of the state law that the manufacturers claimed preempted local action? Does the city’s ordinance concern that subject matter? The lower court concluded that the subject matter of the state law was “youth access to tobacco” and the ordinance concerned that subject matter. Consequently, plaintiffs had shown they were likely to win on the preemption claim. They also proved to the district court’s satisfaction they would suffer substantial economic harm if the ordinance took effect, as they would be unable to sell products for some time and could not sue the city later for the lost money damages. It was on this basis that the district court issued its injunction.

The appeals court reviewed the decision of the district court based on the city’s arguments that the manufacturers had not established they were likely to win the case on the merits or suffer irreparable harm without the injunction’s issuance. The appeals court disagreed with the city on both arguments.

Regarding irreparable harm, the manufacturers had introduced evidence to the district court of the losses they would incur if the ordinance took effect. Although the district court found that evidence speculative as to amount, the likelihood of some damage was not speculative, and as the city is immune from lawsuits for money damages, the manufacturers would have no way to sue the city for those losses. The city conceded this last point but argued that the lower court should not have found the likelihood of damages. The appeals court found the district court’s decision was not clearly a mistake, and therefore upheld its determination that irreparable harm would result.

The appeals court affirmed the district court’s preliminary injunction, which will remain effective while the case continues. The appeals court’s decision is “non-precedential”; it is unique to this case and others cannot cite it as precedent. Nevertheless, it is insightful of the thinking of the Third Circuit in other cases that may come before it.