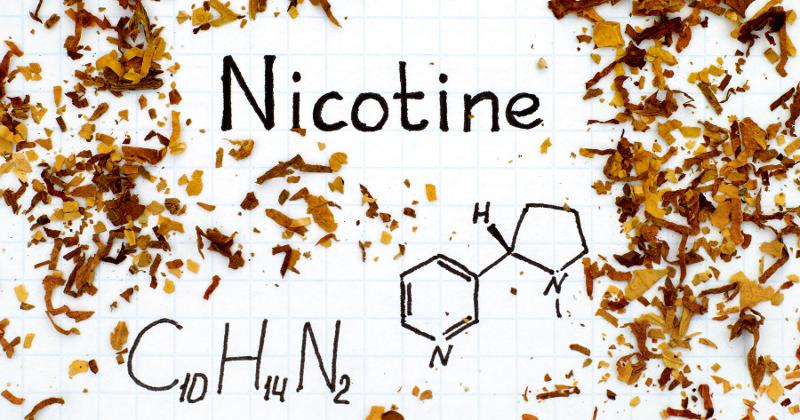 The authorization follows FDA’s review of available scientific evidence relevant to the PMTAs that the company submitted in December 2018, through which the agency determined that marketing of these products would be appropriate for the protection of public health.

In order to authorize new tobacco products via the PMTA pathway, FDA must take into consideration, among other things, the likelihood that current tobacco users will stop using tobacco products and the likelihood that current nonusers will start using tobacco. In a press release, the agency cited research showing that smokers who switch completely to reduced nicotine cigarettes tend to have reduced nicotine exposure and reduce the number of cigarettes they smoke per day. This, in turn, may reduce a smoker’s nicotine dependence, the agency said.

The issuance of marketing orders allows the two tobacco products to be legally sold or distributed in the United States, but it does not mean the products are safe or “FDA approved,” officials said, emphasizing that “there are no safe tobacco products.”

This action also is not related to the modified risk tobacco product (MRTP) applications submitted by 22nd Century Group, which the FDA is currently reviewing.

In April 2019, the FDA authorized the heat-not-burn device IQOS, which Altria Group, Richmond, Va., is introducing into the Atlanta market, with plans to extend that introduction to its hometown of Richmond.

Then in October 2019, the FDA granted its first MRTP authorization to Richmond, Va.-based Swedish Match for eight varieties of its General Snus line, which are smokeless and spitless tobacco products.