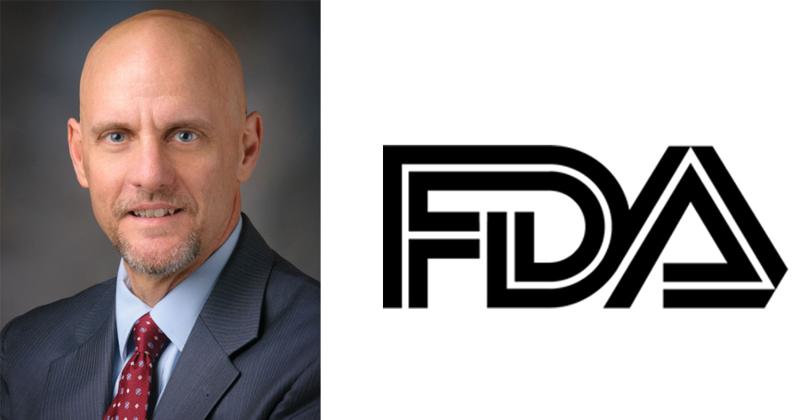 WASHINGTON — The U.S. Senate has confirmed Houston oncologist Stephen Hahn as the U.S. Food and Drug Administration's (FDA's) next commissioner, according to U.S. Department of Health and Human Services Secretary Alex Azar.

The FDA is responsible for protecting the public health and thereby has regulatory authority over a wide range of consumer goods, including core convenience-store categories such as prepared food, tobacco and packaged beverages.

In recent months, President Donald Trump has weighed in on the issue of e-cigarettes, initially pushing a flavor ban but then appearing to pull back and instead supporting only the raising of the minimum buying age for e-cigarettes from 18 to 21.

In a statement about Hahn’s confirmation, Azar said, “I congratulate Dr. Hahn and thank the Senate for prioritizing his nomination. President Trump has chosen a superbly qualified leader for FDA, and Dr. Hahn garnered strong bipartisan support. Having a confirmed FDA commissioner of Dr. Hahn’s caliber will be a major boost to the already rapid pace of the president’s aggressive public health agenda. Dr. Hahn brings an impressive set of scientific and leadership qualifications to the job, and I look forward to seeing the FDA and its people thrive under his leadership. I am also grateful to Admiral Brett Giroir and Dr. Ned Sharpless for their dedicated work as acting commissioners and for their enduring commitment to public health.”

During Hahn’s confirmation process, he said he would let science, data and the law govern his decisions, Medpage Today reported. When senators asked about e-cigarettes and President Trump’s multiple positions on flavor bans, Hahn said, “I can’t prejudge [the administration’s] decision at this point; I don’t have all the data, but throughout my career, I’ve been put in situations where I found myself in positions of leadership where making tough calls needed to be done. ... I can promise you that I can [do] that.”

Hahn is board certified in internal medicine, medical oncology and radiation oncology and follows Gottlieb, who left the position in April.

Pace of Flavor Bans Accelerated in 2019