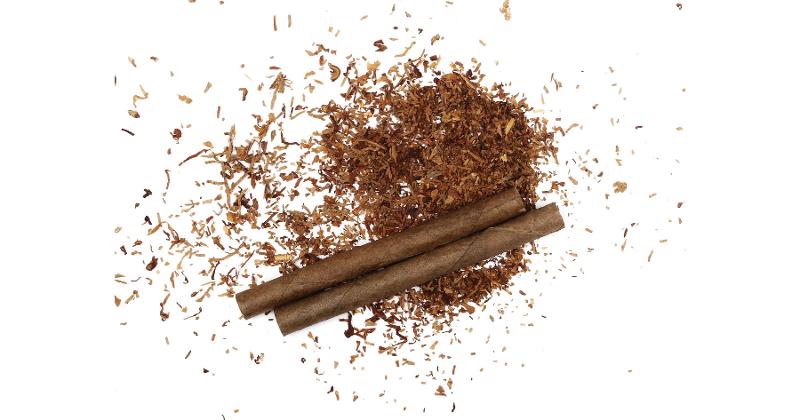 WASHINGTON — Although its recent efforts to address minors accessing and using vaping devices have put a focus on e-cigarettes, the U.S. Food and Drug Administration (FDA) appears to be taking an equally strong stance on flavored cigars.

In a statement announcing the release of a draft guidance of new policies around the regulation of tobacco, the FDA focused on e-cigarettes but also named flavored cigars, citing statistics on high school students using the product as a reason to adopt a tougher stance.

While announcing its new policy proposals, the FDA statement said, “Additionally, we’re also taking steps to address youth use of flavored cigars. Recent data show that nearly 1.3 million middle and high school students across the country were current [in the past 30 days] cigar users in 2018.”

The agency said young people continue to use these combustible products “due, in part, to the availability and appeal of fruit and other flavors. And research shows that, compared to adults [25 or older] who smoke cigars, a higher proportion of youth use flavored cigars.”

Thirty days after it formalizes its revised compliance policy, the agency said that any flavored cigars other than tobacco-flavored that were on the market Aug. 8, 2016, and that meet the definition of a new tobacco product would be subject to enforcement. “As a result, flavored cigar products that are not grandfathered tobacco products and lack marketing authorization would no longer be subject to the August 2017 Compliance Policy,” the agency said. “The FDA would prioritize enforcement of such products if they did not come off the market 30 days after the final guidance.”

The agency went on to say, “Additionally, we’re moving forward with a proposed rule to ban all characterizing flavors in cigars.”