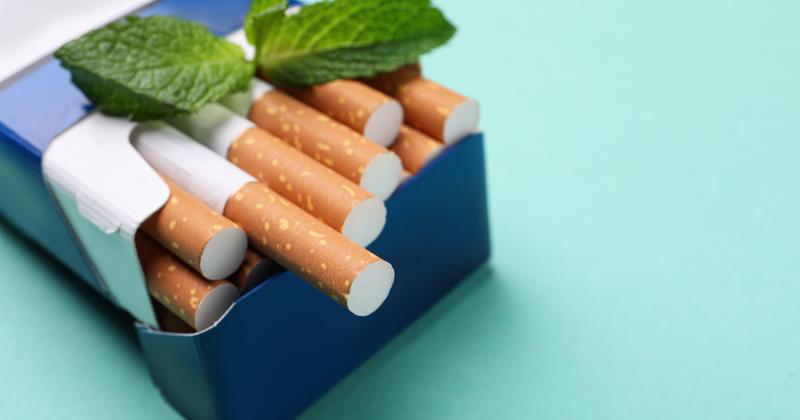 SILVER SPRING, Md. — The U.S. Food and Drug Administration (FDA) has made moves toward banning menthol cigarettes and flavored cigars.

On Feb. 24, the proposed rules, Product Standard for Characterizing Flavors in Cigars, and Tobacco Product Standard for Menthol in Cigarettes, were submitted to the Office of Management and Budget (OMB), an FDA spokesperson told CSP. This is part of the standard OMB review of regulatory documents to see if the proposed regulation would have a significant effect on the U.S. economy.

The FDA would not provide any further details on what the proposed product standards entail until the documents are published, the spokesperson said

“[The U.S. Department of Health and Human Services] and FDA are committed to advancing these policies as quickly as possible,” the spokesperson said.

The process to finalize these standards takes time, however.

At a Feb. 10 webinar, which is available on the FDA’s website, the agency said after it publishes the proposed regulations in the Federal Register, there is typically a 60-day period for the public to submit comments. The FDA then reviews those comments and gets further approval from the OMB before publishing a final version of the regulations with an effective date, which is usually at least a year after the date of the new regulation’s publication.

The FDA’s Center for Tobacco Products (CTP) Director Mitch Zeller, who is retiring in April, wrote a note on the agency's website explaining why the FDA is making banning menthol cigarettes and flavored cigars a priority.

“Given that each year nearly half a million people in the U.S. die prematurely from tobacco-related diseases, reducing the appeal of cigarettes and cigars will have an extraordinary public health impact,” Zeller said.

He also said the rules would help address tobacco-related health disparities. While adult smoking rates have declined from 43% to 14% over the last 55 years, that progress hasn’t been experienced by everyone equally, Zeller said.

“We know the important role of flavors in facilitating initiation and addiction, especially for populations with disproportionate use of and harm from these products,” he said. “We also have seen the benefits of prohibition of other flavored cigarettes. One of the most powerful ways to address these inequities is to advance these two product standards, which are expected to have enormous health benefits to these populations. And we remain on track to do just that.”