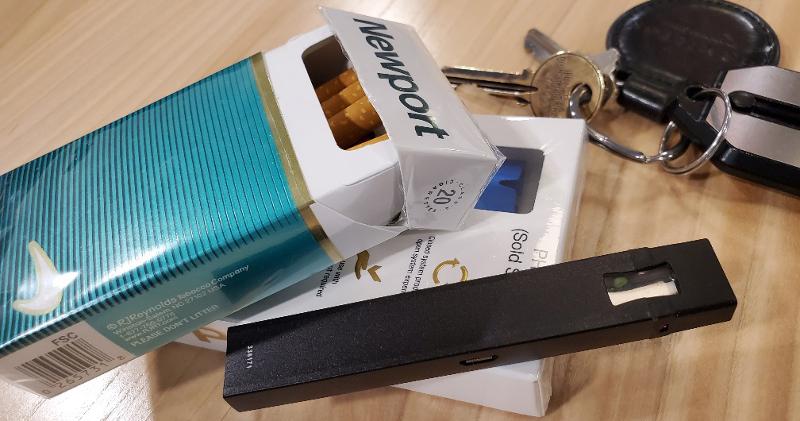 WASHINGTON — In yet another attack on a large chunk of convenience-store operators’ cigarette business, the U.S. House of Representatives passed a bill that would ban menthol cigarettes and other flavored tobacco and vaping products, according to The Hill.

Passing Feb. 28 by a 213-195 vote with sponsorship from Energy and Commerce Committee Chairman Frank Pallone Jr. (D-N.J.) and Rep. Donna Shalala (D-Fla.), the goal of the bill is to curb the rise of youth vaping rates by banning nontobacco flavors such as mint and mango. The bill would also ban menthol cigarettes and online sales of electronic cigarettes and restrict advertising and marketing of those products, the news outlet reported.

The Senate is unlikely to consider the bill, however, and President Trump’s advisers said Feb. 26 they would recommend he veto it in its current form, The Hill reported.

The tobacco industry has seen a spate of new regulatory changes in recent months, including the increase in the minimum age to purchase tobacco products from 18 to 21 nationally and the U.S. Food and Drug Administration (FDA) temporarily forcing flavored vaping cartridges off the market until manufacturers receive authorization. The FDA restrictions do not cover disposable e-cigarettes or e-liquids, but the House measure does.

In its February cover story, CSP magazine showed a connection between the controversies surrounding vaping to the growing call to ban menthol cigarettes. While vaping currently represents a small portion of c-store revenue, menthol can account for about a third of a store’s cigarette business, according to industry research firm Management Science Associates, Pittsburgh.

While most Democrats supported the House measure, some members of the Congressional Black Caucus (CBC) voted against the bill, worrying it could give police a way to target African Americans, The Hill reported. The Centers for Disease Control and Prevention has said African Americans smoke menthol-flavored tobacco products disproportionately more than other demographic groups, and those CBC members opposing the bill believe it would give law enforcement reason to randomly frisk minorities, the report said.

The American Cancer Society, Atlanta; American Heart Association, Dallas; and the American Lung Association, Chicago, argue the flavor bans represent the best way to tamp down rising youth vaping rates. Many anti-smoking groups have also targeted menthol because they say it masks the harshness of cigarette smoke, making it easier to fall into addiction and making quitting harder, the report said.

“We need to ban flavors across the board because that’s what masks the nicotine and makes people think that it’s OK,” Pallone said.