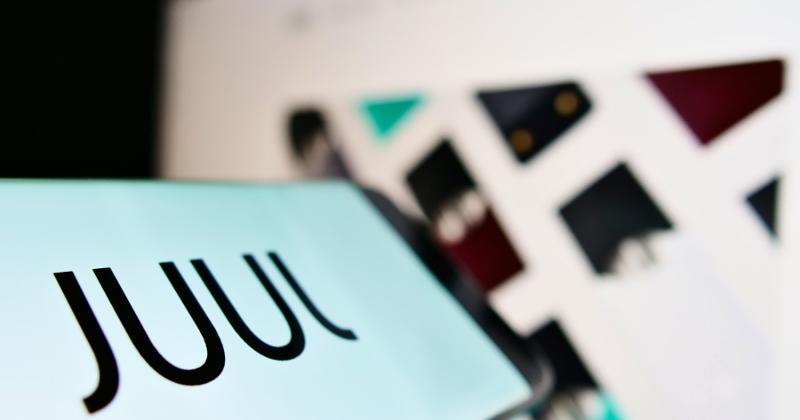 Could electronic-cigarette maker Juul partner with a tobacco giant?

A deal isn’t imminent, according to the newspaper’s sources, and the discussions might not result in a sale or partnership. Altria, which owns a 35% stake in Juul, said in October it valued Juul at $1 billion.

Juul told CSP Daily News it considered bankruptcy last year, following the Food and Drug Administration’s issuance of a marketing denial order (MDO) for Juul’s premarket tobacco product application (PMTA) for several e-cigarette products in tobacco and menthol flavors. However, the MDO was later stayed, and Juul avoided bankruptcy after receiving cash from some of its earliest investors. It also announced in November it would lay off about one-third of its global staff, or roughly 400 people, to further secure its ability to continue moving forward.

Although Juul is one of the top-selling e-cigarette products in convenience-stores, its sales were hurt following the MDO, Goldman Sachs Managing Director Bonnie Herzog has said.

At the end of last year, Juul also settled more than 5,000 lawsuits via a consolidation of claims in the U.S. District Court for the Northern District of California. The WSJ reported that Juul agreed to pay $1.7 billion in the settlement, and it secured an equity investment to fund the resolution.

Altria and Juul had reached late-stage talks last fall on a potential deal to sell Juul’s international business or license its U.S. international property, but those talks fell apart as Juul prepared for a potential bankruptcy filing, the journal reported. Juul has now resumed discussions with Altria, WSJ reported, noting that Altria can’t buy Juul outright because of antitrust concerns.

Altria said in September it was ending its noncompete agreement with Juul.

Juul, Altria and PMI spokespeople declined comment to CSP Daily News, and representatives from Japan Tobacco could not immediately be reached.