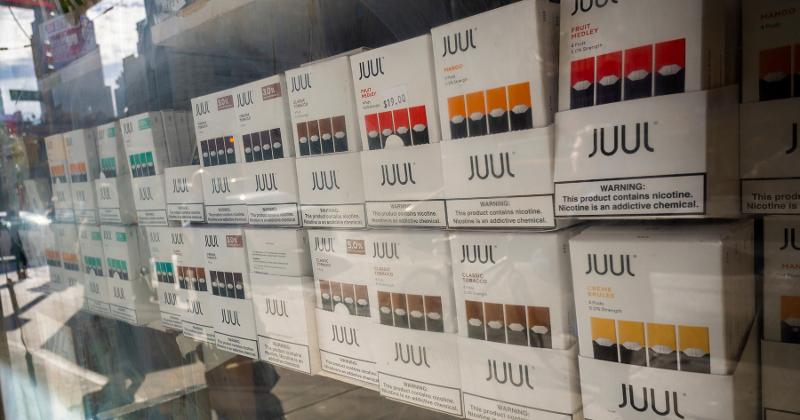 RICHMOND, Va. —Juul Labs Inc. and its Canadian affiliate, Juul Labs Canada Ltd., filed litigation against a network of entities and individuals that Juul said illegally sourced and resold authentic Juulpods and devices in the United States and abroad.

PodVapes distributed Juulpods obtained from Canada and the United Kingdom and shipped them into the United States to be illegally resold, Juul Labs Inc. alleged. The purveyors of the PodVapes and PodMaster websites are among the largest distributors of these diverted products, Juul said. Both are based in Canada.

PodVapes sells diverted Juulpod packs into the United States and ships Juul devices that were explicitly developed for non-U.S. markets into the country, in violation of U.S. Food and Drug Administration (FDA) laws and regulations, alleged Juul.

Diverted products are part of a growing illicit market for vapor products, Juul said. The diverted products are authentic products produced for lawful distribution in an intended market, but then are illegally diverted into a different, non-compliant market without authorization from the manufacturer.

Evidence of PodVapes illicit activity started to appear in February 2019, according to Juul, and PodVapes continues to sell and distribute its diverted products through its website and other means. The company did not immediately respond to an email from CSP.

“With this legal filing, Juul Labs aims to disrupt these illegal operations while gathering more information about how these products are distributed across the global trade channel,” the company said. “We stand ready to fully support and cooperate with law enforcement, regulators and other key stakeholders in every jurisdiction impacted by this illicit trade.”

Juul Labs, Richmond, Va., is an e-cigarette company that makes products intended to transition adult smokers away from combustible cigarettes.