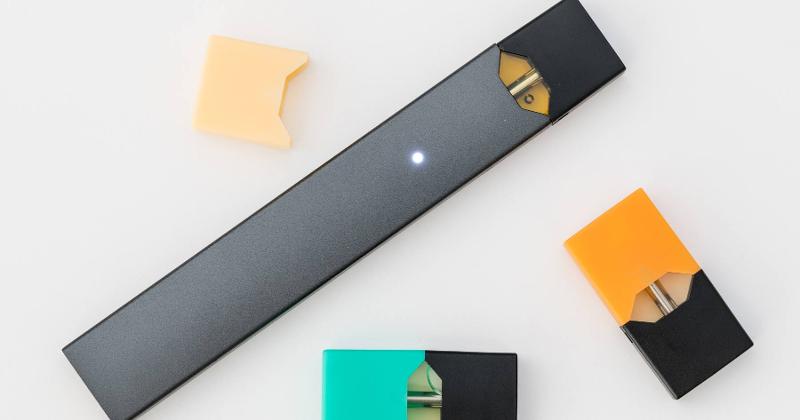 Usually, policymakers have heard one side of the story, which generally focus everyone’s attention on underage youth using tobacco products with youth use of vaping products to suggest the solution is to ban all flavors for all products. Policymakers do not know that study after study has shown youth use of most tobacco products has fallen to historically low levels over the last 50 years.

Most tobacco products are not used by youth, but by 21 and older adults, in some cases adults well into their 50s. No concern is given for those consumers who choose vaping products, or other products the FDA has concluded are less risky, even though most of these products are flavored. Many policymakers also have no idea about the impacts on retailers, particularly during the pandemic and the lockdowns, along with the lost ability to sell many products because the FDA banned most flavored cartridge- and pod-based vaping products and products for which premarket tobacco applications (PMTAs) were not filed with the agency by Sept. 9.

A Phoenix councilmember expressed interest in several media reports for a full tobacco product flavor ban, including menthol cigarettes, mint and wintergreen smokeless tobacco products, flavored cigars, flavored pipe tobacco and flavored electronic cigarettes. There is no draft ordinance circulating, so a coalition of retailers and retail associations have been educating councilmembers on the facts of tobacco product use and retailer impacts of bans. On Oct. 14, the city council’s subcommittee on public safety and justice, chaired by the same councilmember, held a virtual hearing including a discussion of e-cigarettes and vaping. NATO’s President Bob Roberts and I testified in opposition to any flavored product ban. No action was taken at that hearing, but the subject may come up later.

On Oct. 29, the city council for Kansas City considered a flavored tobacco product ban. This item came to tobacco retailers’ attention at the last minute, although proponents of the ban had been working behind the scenes for up to a year without any input from retailers. NATO, other organizations and local retailers provided councilmembers the other side of the story. At this time, the ordinance has not become final, and a Kansas City Task Force may be formed to study the issue, including proponents of the flavor ban, consumers and retailers, so the city council is fully informed before it decides.

On Oct. 5, the Missoula City Council considered a ban on all flavored tobacco products. Many retailers and groups have become engaged in opposing this effort on policy grounds and NATO has brought to the attention of the Missoula City Council and City Attorney that Montana law pre-empts the city from adopting a ban. As a result of those efforts, the councilmembers now appear to be going forward with an amended ban only on flavored vapor products in a hearing late in November.

These examples illustrate the importance of local retailer involvement on flavor bans and tobacco regulation more generally. Educating policymakers is critical, providing the information needed for them to reconsider an ordinance or mitigate its impact by making reasonable changes that consider all the facts.