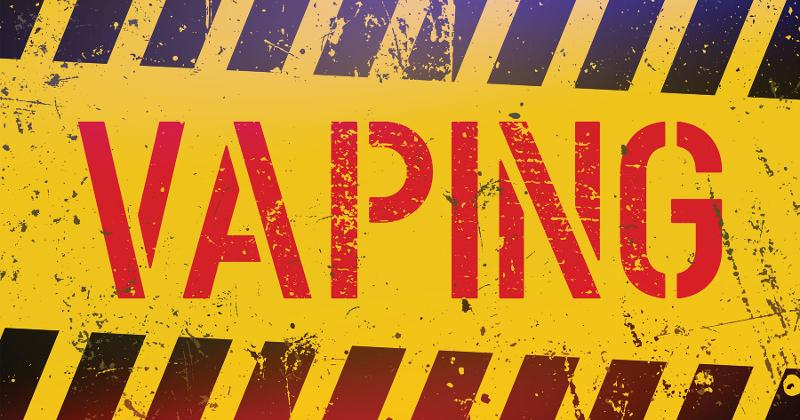 LAKEVILLE, Minn. — The COVID-19 pandemic and lockdowns significantly impacted retailers in 2020, and through it all, new tobacco regulations continued to be considered by the FDA, as well as state and local governments.

In March, the U.S. Food and Drug Administration (FDA) issued a rule requiring 11 new text warnings with graphic color images on cigarette packs, cartons and advertisements beginning June 18, 2021. Two lawsuits were filed against these warnings, claiming the warnings violated free speech, exceeded the FDA’s authority and were adopted under a flawed process. In one lawsuit, the plaintiffs and the FDA jointly asked the court in May for a 120-day effective date extension to Oct. 16, 2021, citing the disruptive effects of COVID-19 on both the regulated community and the FDA. Then, in December, the court postponed the implementation date of the new cigarette warnings yet again to Jan. 14, 2022.

Manufacturers, wholesalers and retailers that create or produce their own cigarette advertising must submit a warning rotational plan to the FDA. The FDA announced that it strongly encourages entities to submit rotational plans as soon as possible, and in any event by March 16, 2021.

Both lawsuits continue, so it is not known if the new graphic warnings will ultimately be struck down or required in their current form, further delayed or amended.

The California Coalition for Fairness was formed to collect voter signatures on a referendum petition to have the state’s voters decide whether the law goes into effect or is repealed. The coalition needed 623,212 valid voter signatures by Nov. 30. On Nov. 24, the coalition submitted 1,023,529 signatures. On Dec. 7, the California Secretary of State issued a notice that as the raw number of signatures exceeded the number required, county election officials must verify the signatures, a process that would extend beyond Jan. 1, 2021.

A lawsuit was then filed to suspend the law pending signature verification. On Dec. 10, the court suspended the law unless it is determined there are not enough valid signatures or the voters approve the ban in the November 2022 election.

In February, the FDA made most flavored cartridge- and pod-type vaping products illegal. Then, in September, it became illegal to sell some other vapor and tobacco products for which a required Premarket Tobacco Application (PMTA) was not filed with the FDA. Despite this, local governments continue to propose flavor bans, claiming they want to address youth vaping, yet extending the bans to traditional tobacco products, including menthol cigarettes, flavored cigars, pipe tobacco and flavored smokeless tobacco. This also includes newer tobacco products, including some the FDA has determined to be “modified risk,” expected to benefit the health of the entire population.

In 2020, NATO monitored or opposed more than 160 such local flavor ban ordinances, most in California and Massachusetts, both of which states had also passed statewide flavored tobacco ban laws. Minnesota and Colorado also had multiple local bans  Opposition by local retailers has been fundamental in modifying, delaying or stopping many proposed bans, notably Kansas City, Mo., which dropped its ban for now, and Missoula, Mont.

Tobacco: A Year in Review