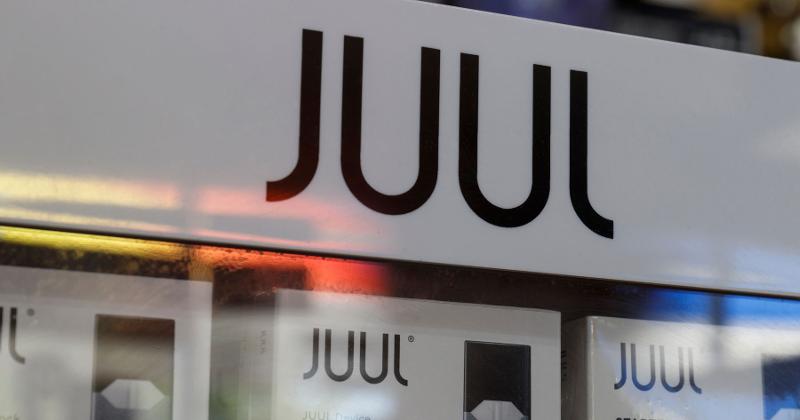 The five states—Connecticut, Florida, Nevada, Oregon and Texas—are part of a larger, 39-state coalition that will look into claims regarding nicotine content and statements regarding risks, safety and effectiveness as a smoking-cessation device.

In a statement released Feb. 24, Connecticut Attorney General William Tong described his own state’s investigation into Juul as “active and expanding,” saying that five states will lead the larger investigation. “I will not prejudge where this investigation will lead, but we will follow every fact and are prepared to take strong action in conjunction with states across the nation to protect public health,” Tong said.

In response, Juul said it seeks to “earn the trust of society by working cooperatively with attorneys general, regulators, public health officials” and others to “combat underage use and transition adult smokers from combustible cigarettes.”

“We have an epidemic of underaged vaping, not just in Florida but nationwide,” said Florida Attorney General Ashley Moody. “I cannot sit on the sidelines while this public health epidemic grows and our next generation becomes addicted to nicotine.”

Connecticut announced in July 2019 an initial investigation into health claims made by Juul, state officials said. Part of the investigation would examine Juul’s marketing tactics around cessation capabilities and information regarding its marketing team, as well as promotional pricing to targeted consumer groups.

Last year, law enforcement officials in California, New York and North Carolina filed lawsuits against Juul for allegedly targeting young people in its efforts to market its products, according to state officials.

New York and California filed their cases in November, while North Carolina officials initiated the action by filing its lawsuit in May.