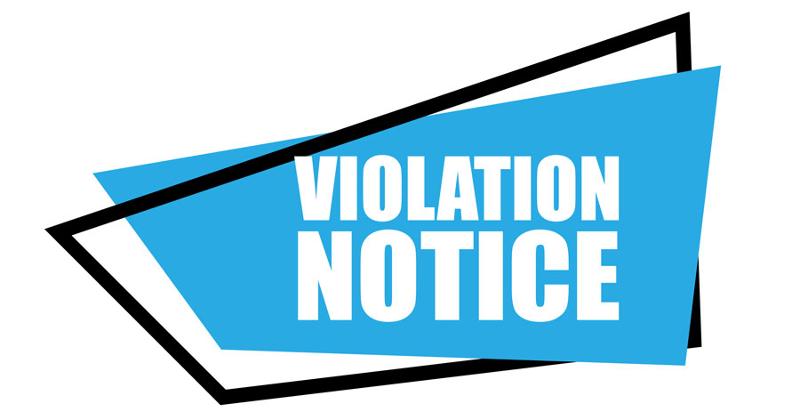 WASHINGTON— After the U.S. Food and Drug Administration (FDA) issued public statements saying that 15 retailers had “violation rates” of selling tobacco to minors as high as 44%, a tobacco retailing association said the numbers needed “to be put in perspective.”

Officials with Lakeville, Minn.-based tobacco retailing group NATO said the FDA identified 15 national retail chains, either corporate-owned or franchised, whose rates of violative inspections exceeded 15%—with some as high as 44%—of the agency’s total inspected stores since the inception of the FDA’s retailer compliance check inspection program in 2010.

The statement from FDA Commissioner Scott Gottlieb “needs to be put into perspective,” NATO officials said. The trade group said the FDA totaled its yearly percentages across the nine-year span of its efforts, instead of developing a yearly average.

“[The] FDA’s calculation suggests a retailer that accumulated an aggregate 44% violation rate over the nine-year period could have, on average, experienced a 95% successful passing rate each year with approximately 5% of its stores inspected incurring a violation on an annual basis.” NATO officials said. “According to FDA’s method of determining aggregate violation rates, this estimated 5% violation rate would be added up for each of the nine consecutive years to obtain an approximate, but cumulative, 45% failure rate.”

In early March, Gottlieb announced his resignation from the FDA, which is effective in April. Gottlieb championed many of the FDA’s nicotine-focused efforts, including the possible ban of flavored-vape sales at convenience stores.