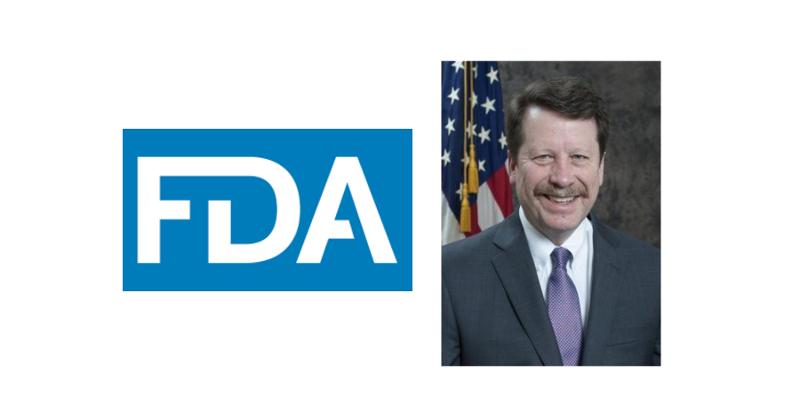 SILVER SPRING, Md. — The Senate narrowly confirmed Robert Califf to head the U.S. Food and Drug Administration (FDA). The Feb. 15 vote was 50-46 in favor of the new commissioner, who briefly held the job in 2016.

A primary focus of the FDA’s work will continue to involve its response to the pandemic, Califf said in a series of tweets on Feb. 17, the day he was sworn into office, but he also mentioned strengthening the agency’s response to the opioid and stimulant crisis and reducing harm from tobacco products.

“We will also need to focus on reducing harm from tobacco products and preventing young people from using harmful tobacco products, including e-cigarettes,” Califf said.

As the commissioner of food and drugs at the FDA, Califf oversees several centers, including the Center for Tobacco Products (CTP). Looming issues for the center include reviewing premarket tobacco product applications (PMTAs) for major companies, including e-cigarette maker Juul, and releasing proposed product standards that would ban menthol in cigarettes and flavors in cigars.

It's not yet clear how the cardiologist and clinical trial researcher will take on these pending issues, but an Oct. 29, 2019, article for the Association of American Medical Colleges, highlighted by The Washington Post, could give some clues.

In the article, Califf detailed a “trifecta” of sweeping regulations to “limit the harm done by vaping products,” which included lowering the amount of nicotine in tobacco products, banning over-the-counter vaping products and supporting prescription vaping so tobacco users don’t go through withdrawals. This was amid a rise in then-mysterious vaping illnesses, which were later largely attributed to illicit sources of product.

Since then, he has continued to support reducing the level of nicotine in cigarettes but cautioned it would be “politically challenging” and “divisive,” the newspaper reported.

Janet Woodcock, who has been serving as interim FDA commissioner, said in a series of Feb. 15 tweets that she is transitioning to the position of principal deputy commissioner.

The FDA is looking for someone to fill the position of CTP director, from which Mitch Zeller is retiring in April.