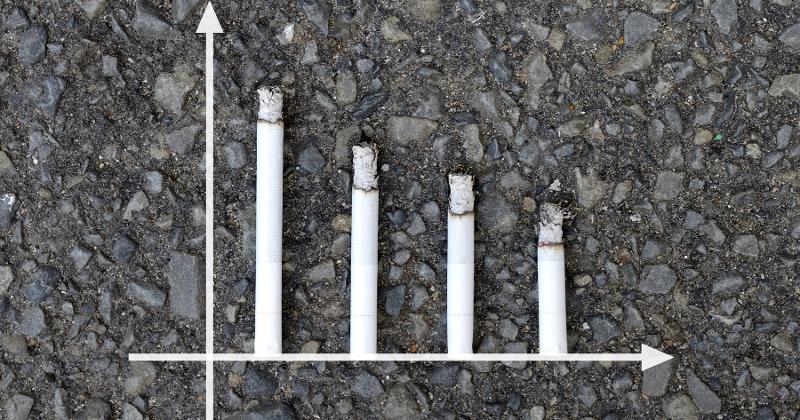 NEW YORK —Total nicotine volumes in the United States were down 7.7% year-over-year for the two weeks ending on May 22, according to a report from Goldman Sachs.

Bonnie Herzog, managing director of the New York-based company, said the decrease came as the category laps COVID-19-related volatility. Nicotine volumes were up 1.3% year-over-year for the same two-week period in May 2019.

Even looking at a two-year stacked basis, though, total nicotine volume was down 5.8%, Herzog said. Looking at the sum of the last two years of growth rates helps smooths out volatility, which is important over the next year as there were unusual peaks and troughs in the data caused by COVID, according to Goldman Sachs.

Smokeless dollar sales growth was up 1.8% for the two weeks ending on May 22.

“We believe oral nicotine is taking most of its share from traditional smokeless tobacco but is also benefiting from increased poly-usage across nicotine categories,” meaning people are using oral nicotine products along with other tobacco products, Herzog said.

Vapor Sales an Open Question After ‘One-Two’ Punch of Regulation