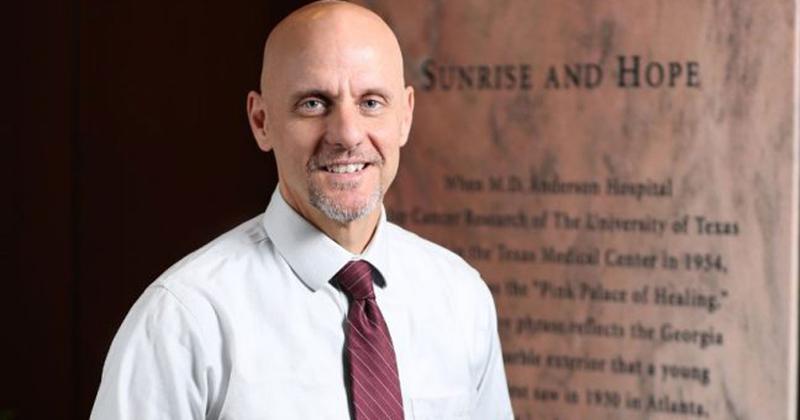 WASHINGTON —The nominee to become the next commissioner of the U.S. Food and Drug Administration (FDA) spoke about electronic cigarettes and other topics during an interview before senators reviewing his confirmation, Medpage Today reported.

Addressing questions about a possible ban on flavored vaping products at the Nov. 20 session, Stephen Hahn, chief medical officer of the M.D. Anderson Cancer Center in Houston, did not say he felt the FDA had the authority to act on the matter, but he did say he wasn’t aware of any evidence that flavors did not contribute to addiction, Medpage reported.

In his opening statement, Hahn said he would let science, data and the law govern his decisions if he is confirmed to the post, Medpage said.

Referring to that opening statement, Sen. Tina Smith (D-Minn.) asked if Hahn would commit to the administration’s proposal to “clear the market of flavored cigarettes.”

“I can’t prejudge [the administration’s] decision at this point; I don’t have all the data,” Hahn said. “But throughout my career, I’ve been put in situations where I found myself in positions of leadership where making tough calls needed to be done. ... I can promise you that I can [do] that.”

Members of the Senate Committee on Health Education, Labor and Pensions ultimately approved Hahn's nomination in an 18-5 vote Dec. 3, placing his possible confirmation before the full Senate.

At 59, Hahn, is board certified in internal medicine, medical oncology and radiation oncology and, if confirmed, would follow Scott Gottlieb, who left the position in April. The acting commissioner is Ned Sharpless, former director of the National Cancer Institute, Bethesda, Md.

[Editor’s Note: CSP is accepting nominations for its Category Manager of the Year awards, which includes the tobacco and other tobacco products (OTP) categories, as well as the new category of cannabidiol, or CBD, products. The nomination period ends Friday, Dec. 13. Winners will be announced at CSP’sConvenience Retailing University 2020 conference to be held Feb. 18-19, 2020, in New Orleans. To submit a nomination, click here.]