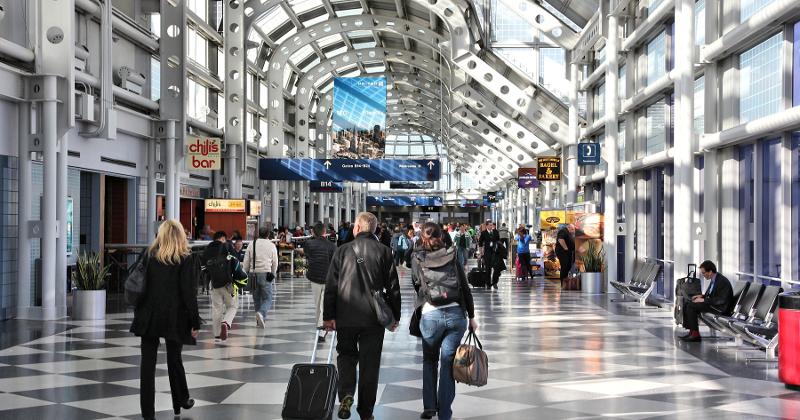 The Rick and Morty Vape Pens arrived at O’Hare’s International Mail Branch on March 9, originating from Shenzhen, China, and heading to a distribution company in Georgia, according to the CBP. Warner Bros. Entertainment Inc. confirmed to CBP that it had not licensed the Rick and Morty cartoon characters to be used on the vape pen packaging.

Counterfeit commodities like e-cigarettes fund smugglers and members of organized crime, according to the agency. Consumers may believe they are buying a genuine product but later find it substandard, CBP said.

“Often CBP seizes vape pens because they violate [U.S. Food and Drug Administration] guidelines, but these parcels violate copyright laws, which adds to the charges and complexity of the case,” said Shane Campbell, area port director for Chicago. “Counterfeit products are unsafe for consumers, harm the economy, damage the revenue and image of the companies and could cost American jobs.”