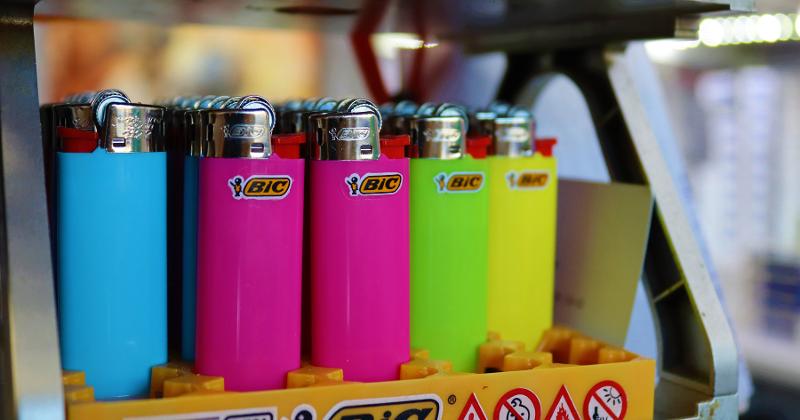 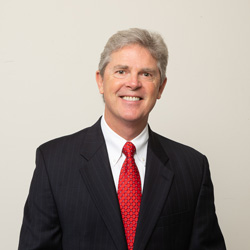 Jason Rice, vice president of commercial capabilities, will succeed Cordle and take over leadership of the BIC sales team serving the c-store channel across the country. 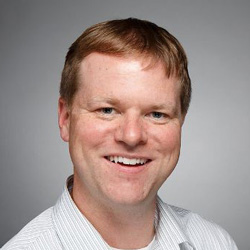 Cordle has been Bic’s vice president of field sales convenience since 2009. He joined BIC in 1986 as a retail sales representative and held 13 roles in BIC’s sales and marketing teams during his tenure. His commitment to the convenience-store industry is "legendary," the Shelton, Conn.-based company known for its stationary, lighters and shavers said.

Over Cordle’s time with BIC, he called on every customer BIC has, across all categories, the company said.

“Pat is beloved by team members across the organization,” said Mary Fox, general manager of BIC North America. “Although it’s bittersweet to say goodbye to Pat, I want to publicly thank him for his service and dedication to serving our customers over the past 34 years.”

Cordle served on the Convenience Distribution Association board and the National Association of Convenience Stores board. He also played a role in initiatives including recognizing women in the c-store channel.

BIC sells products in more than 160 countries and includes brands such as BIC Flex, Lucky Stationery, Soleil and Wite-Out.